10 things to know about US travel ban 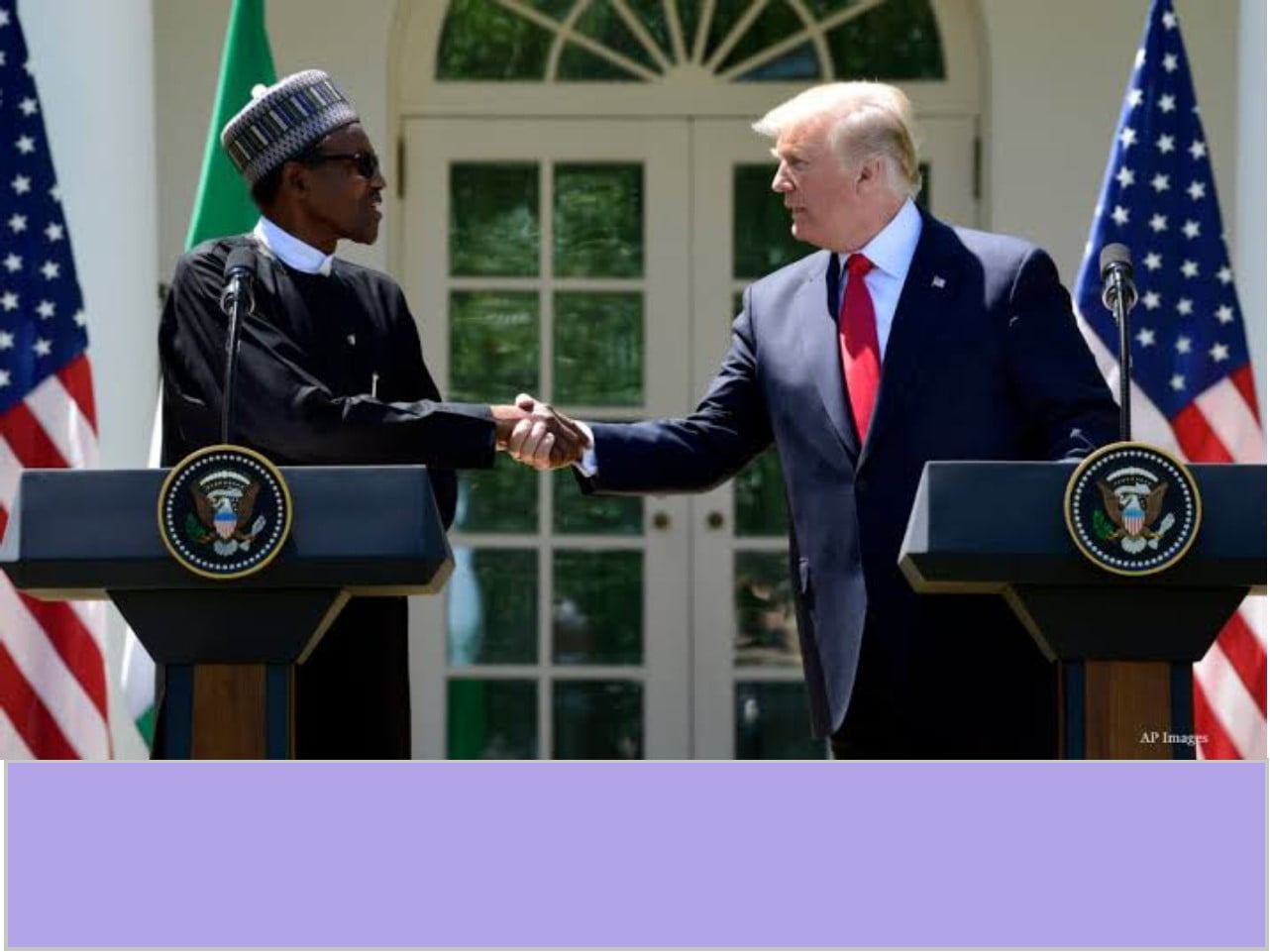 The United States Government yesterday included Nigeria among six new countries that it slammed with an immigration ban. Expectedly, the reactions from Nigerians of all persuasions have been swift and angrily expressed. Unfortunately, many of the commentaries do not reflect adequate knowledge of what is contained in the ban.

According to administration officials, US embassies in Abuja and Lagos will continue to process student visas, temporary visitor visas, and travel documents for refugee asylum seekers.

Here are the 10 major things you need to know about the Friday 31 January 2020 travel ban: