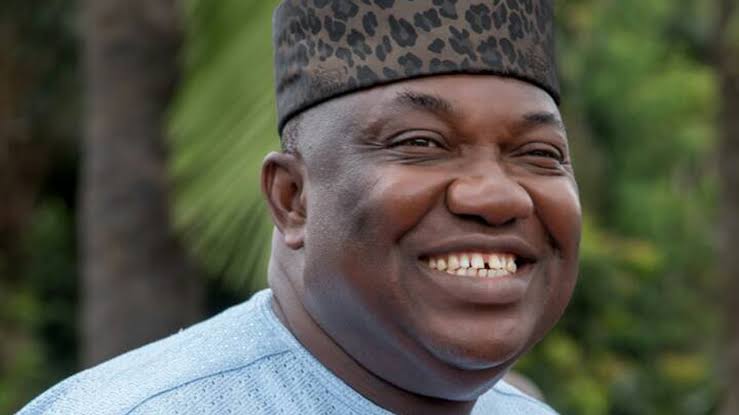 PDP Enugu governorship aspirants from East District, 15 of them, pledge to accept whoever Gov Ugwuanyi picks from among them to fly the party’s flag. There are 16 aspirants in all from the zone.

Prof Hillary Edeoga kept away from the meeting where the agreement was made yesterday at Nike Lake Hotel.

Among the items captured in their agreement, the aspirants pledged to “respect the governor” by accepting whoever he chooses from among them.

They also pledged not to make the Governor’s choice a matter of litigation.

The aspirants agreed among themselves that whoever is annointed should accommodate their individual “interests” when he wins the election.

Enugu Metro learnt that the agreement was initiated by traditional rulers from the District led by Igwe Julius Nnaji, Igwe Nike.

This agreement effectively grants Gov Ugwuanyi sole power to determine who becomes Enugu’s next governor if the candidate wins the main election.

It also consolidates the Governor’s Camp against Sen Ike Ekweremadu, the major challenger from outside the Enugu East District.

The Peoples Democratic Party (PDP) holds its party primaries nationwide on 28 May 2022 at which the governor’s choice will be unveiled.

Extracts from the agreement, as published by Vanguard Newspaper, include the following:

“Respect for the Governor of Enugu State and acceptance of his choice of a candidate
from this group in the best interests of the Enugu-East Senatorial Zone and Enugu State at large;

“The avoidance of litigation as a result of the primaries’ conduct, regardless of who ultimately wins;

“The eventual integration and accommodation of all aspirant interests in any government led by a victorious aspirant from the Enugu-East Senatorial Zone.”