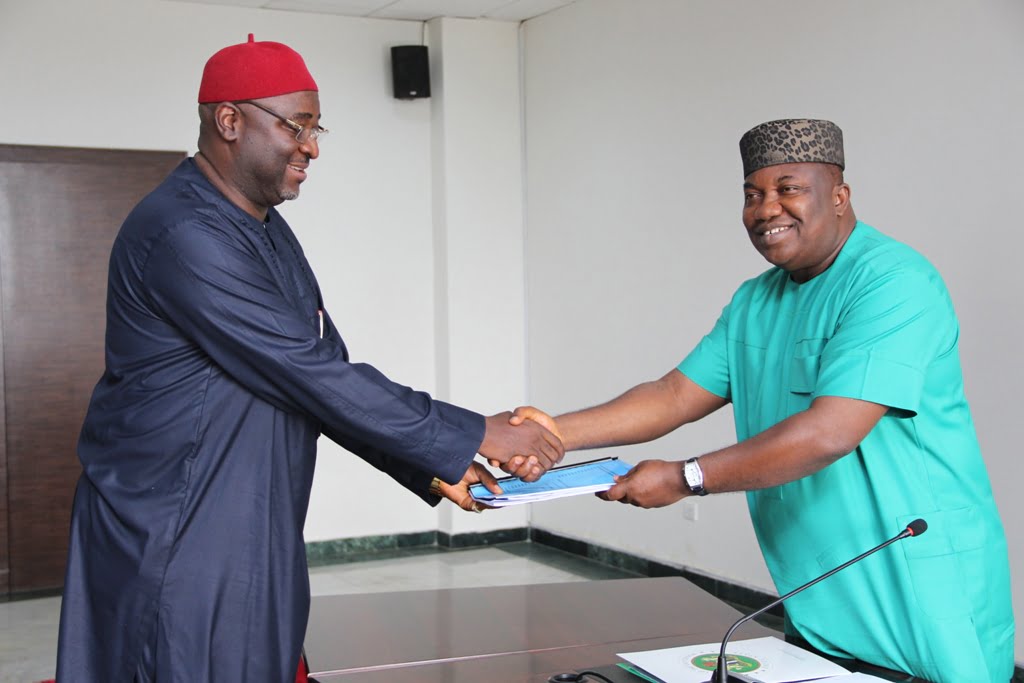 Our Error: The new commissioner designate is Mr. Uche Ogbonna, not Uche Ogbodo. The error has been corrected below.

The Enugu State House of Assembly has been requested to approve the nomination of three former aides of Governor Ifeanyi Ugwuanyi as Commissioners in the Enugu State Government.

In January 2020, Mamah briefly left the Cabinet, where he was Commissioner for Rural Development, to serve as Transition Chairman of Igboeze North Local Government Area.

Harold Manfred Nzekwe was a senior adviser and head of the Tourism Department the Ministry of Culture and Tourism.

The appointment of Nzekwe – one of the two nominees from Oji River Local Government stakeholders – may signal the exit of the Commissioner for Health, Prof. Anthony Ugochukwu, who eMetro News gathered has been battling with health challenges for some time now.

The latest nominations were contained in a letter from the Governor read by the House Speaker, Chief Edward Ubosi, during plenary in Enugu on Tuesday 17 March 2020.

The nominees were initially asked to appear before the House yesterday, 19 March, for screening and approval but eMetro News gathered that the date has been shifted backwards to Tuesday 24 March.