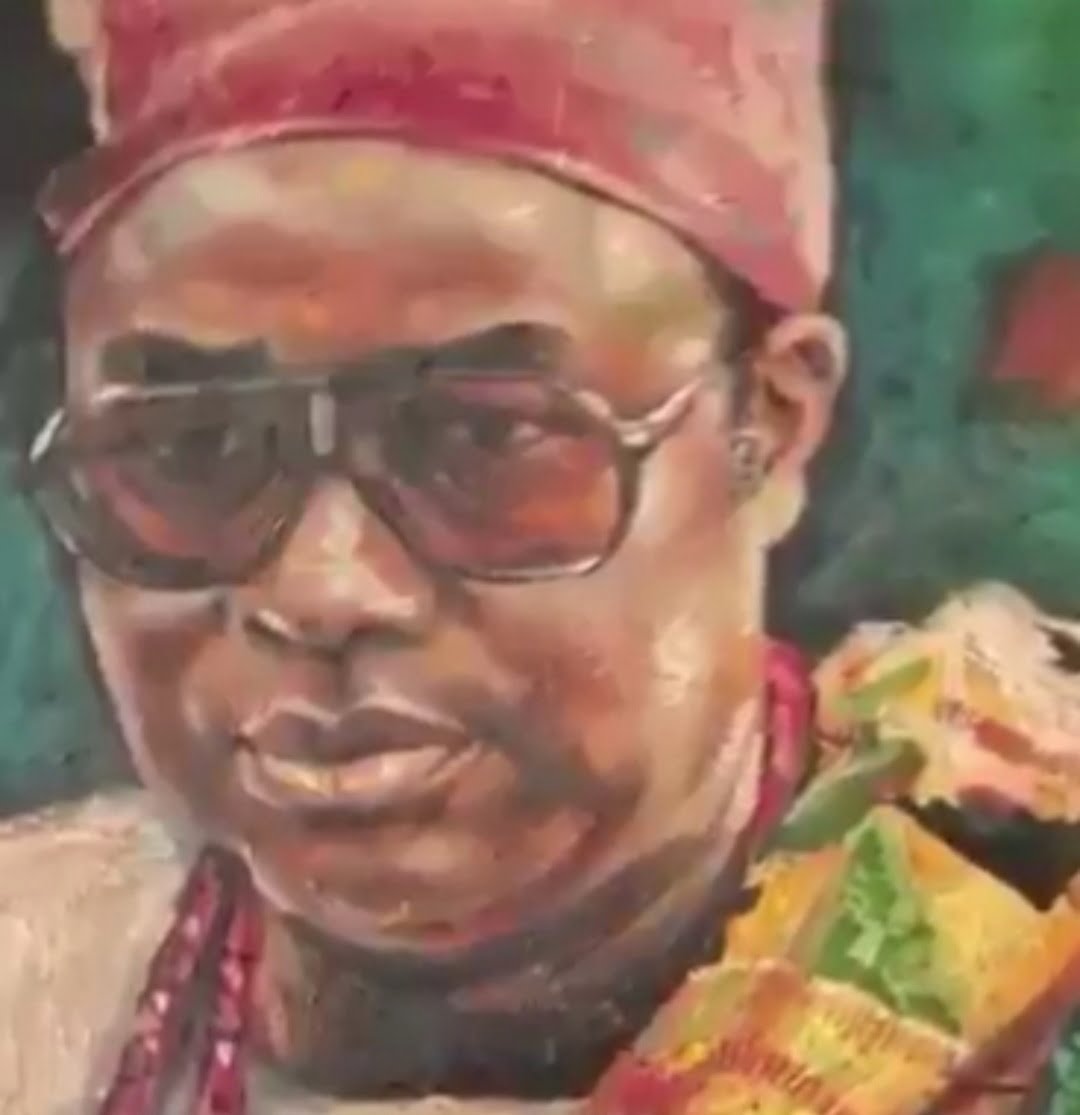 He would have celebrated his 81st birthday on 30 September, only two weeks away.

Enugu Metro learnt that he died in Lagos but was brought back to his village yesterday for a Muslim-style burial.

As with everything else that he did in life, he was quietly buried this evening at his hometown, Abor, in Udi LGA, Enugu State.

He had his formative education in Enugu, right up to high school at the famous College of Immaculate Conception (CIC).

He went on from Columbia to work for Doubleday Books in New York as senior editor overseeing the African Section.

Alhaji Abdulazeez Ude, as he later came to be known in Nigeria, had a keen eye for business and publishing.

He left Doubleday to set up NOK Publishers to deliver important world books especially from the Southern hemisphere.

Among the notable outputs from the NOK stable is Chinweizu’s “The West and the Rest of Us (1975).

In Nigeria, he was a pioneer founder and director of Newswatch magazine with Dele Giwa and his quartet of professionals who took Nigeria magazine journalism by storm.

He also wholly sponsored the pathbreaking Financial Post, managed by the late Ashikiwe Adione-Egom. Ude was also the sponsor of another magazine published by novelist Eddie Iroh from London.

‘A rendering father figure in overdrive’

However, it was his philanthropic acts that set him apart and endeared him to many in Nigeria.

Poet Uzor Maxim Uzoatu said this of him last year on his 80th birthday anniversary:

“His office on Awolowo Road, Ikoyi always teemed with all kinds of people asking for assistance as per business failure, paying school fees, helping accommodation and paying rents.

“He was a rendering father figure in overdrive.

“I used to wonder how he coped with all the demands put on is calm visage.

Nwala recalled that Ude was editor of African Section at Doubleday when they first met in New York, United States.

“We were indeed great pals in New York in the 1970’s. He was then Mr Chivuzo Ude, Editor in Double Day.

“Chivuzo was indeed a great historical figure who interacted and mingled with Africa’s great leaders including Sokou Ture, Gadaffi and co.”

“I wish him safe journey and eternal rest in God’s Divine Kingdom!”