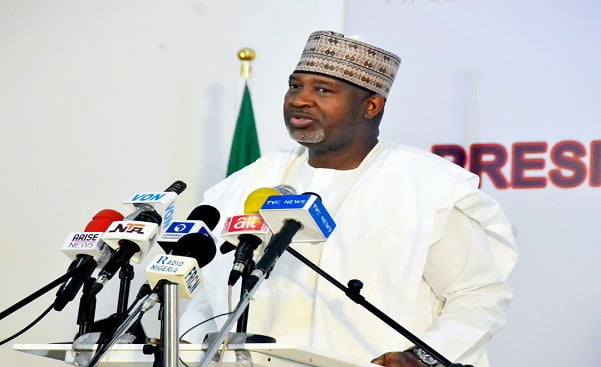 They therefore resolved not to accept the requirement because it is “discriminatory” under the circumstance.

The region argued that individual states should not impose “unilateral measures of global nature” on issues of public heath.

Instead, they advised that states focus on joint measures that facilitate post-Covid19 “reopening and reconnection of the world.”

Sirika asked aviation stakeholders to appreciate that the sector faces “dire circumstances” and should be assisted to return to “operational sustainability.”

In addition, he said that imposing vaccine passport rules at this time is against the spirit of the Chicago Convention.

The convention as it relates to international air transport is “based on equal opportunity, operated soundly and economically.”

Besides, the Convention slso seeks to preserve friendship and understanding and reduce global security threats, he noted.

He recommended that states use “innovation and technology” to coordinate, harmonize and share travel information on public health issues.

Sirika outlined the need for stakeholders to make the aviation system viable for its critical role in post-Covid19 world recovery.

The Aviation Sector plays a lead role in “the global distribution of emergency and humanitarian supplies, including the vaccines.”

Ultimately, the sector aids “recovery and growth of global economy by acting as an enabler and multiplier of economic activity.”

He therefore emphasized that a lot will depend on how states jointly work to make the aviation system economically viable.

The Minister urged states to instead look into ICAO recommendations and guidance based on the latest development of the COVID-19.”

He also encouraged ICAO to engage relevant stakeholders to hammer out agreements on how to establish and deploy a global health passport.

Such agreements, he concluded, should outline ways to deploy soft and hard infrastructure as well as train professionals.