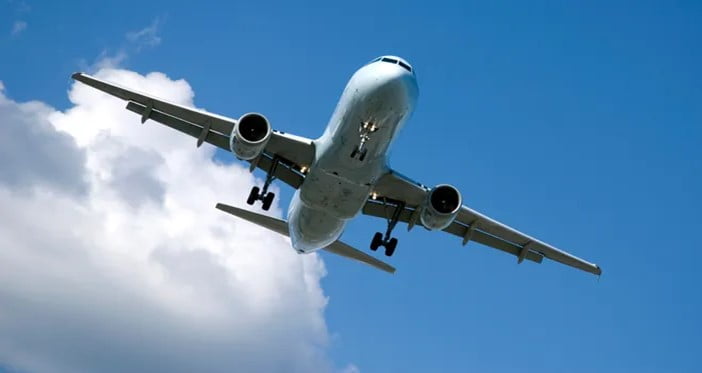 Airfare to the Southeast airports skyrockets, almost doubling in two months, as airlines struggle with rising fuel and maintenance costs.

Passengers travelling to Enugu, Owerri, and Anambra airports on one-way ticket pay an average of N70,000 per trip. On some routes, the cost escalated sharply to as high as N130,000, representing a 100 percent increase in less than two months.

Enugu airport is the worst hit, as the lowest fare per trip from Abuja and Lagos is now N68,000.

There are also sharp increases in international flights as well. Passengers from Akanu Ibiam Airport in Enugu pay a cool One Million Naira for a one-way ticket to New York.

The airlines threatened to ground their planes from last Monday, following what they said was a 95 percent rise in costs of operations.

They however relented when government frantically reached out to them to negotiate.

The operators met with Aviation Minister Hadi Sirika on Tuesday, but made little progress in resolving jet fuel costs challenge

The Minister told them that he understood most of the problems were beyond the airlines control. But he said government itself could not do much now but hoped for a quick solution to jet fuel crisis.

The solution, he said, is the current revitalization of refineries, together with Dangote Refinery expected to come on stream soon.

Jet fuel prices rose by 100 percent worldwide, forcing most airlines to battle to keep their planes in the air.

Nigerian Airlines are however passing the costs to their passenger. This accounts for the 100 percent route hikes in recent times as airfare to Southeast airports in particular skyrockets.

The situation may worsen in the days ahead, said  Abdulmunaf Yunusa Sarina, president of Airline Operators of Nigeria (AON).