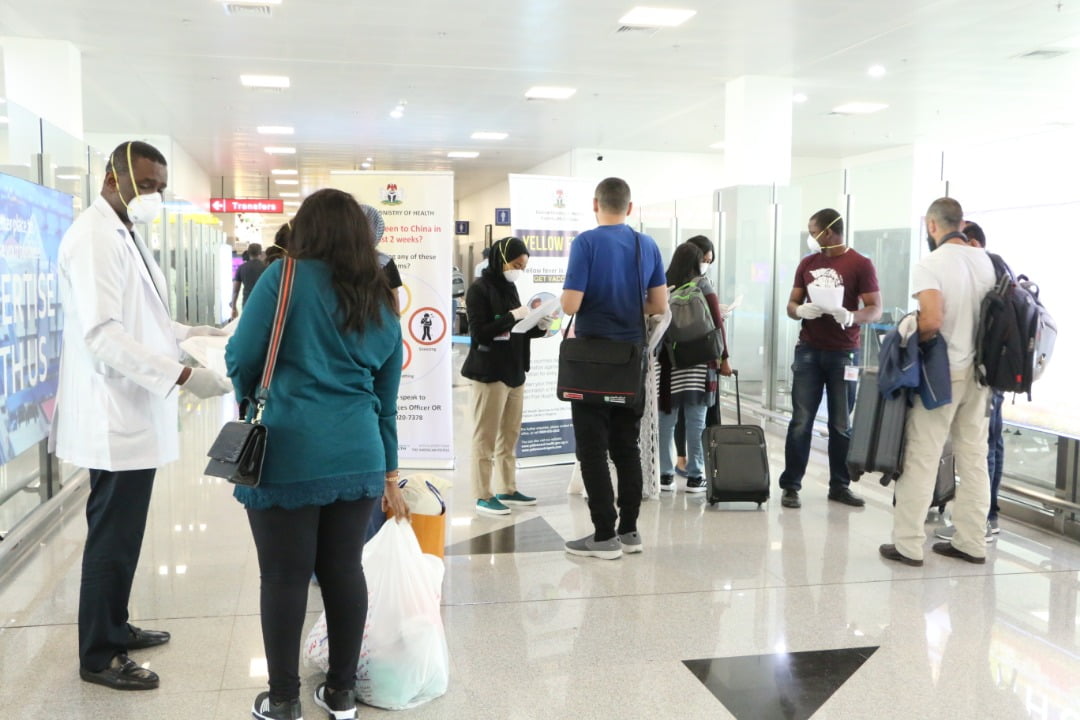 As is their practice, commercial airlines flying to the Southeast raise fares for Enugu, Owerri airports for Christmas holiday travelers.

Airpeace, Dana, and Ibom Air will also not sell online tickets for trips to Enugu and Owerri after 15 December.

Thus, if you plan to travel by air to the Southeast this Christmas, get ready to pay through the nose.

As at today Airpeace Airlines has a five-day window (10 – 25 December) within which to purchase an online, one-way economy ticket for N95,000.

Thus, after 15 December, there won’t be any online sales; the cost of travel will further skyrocket at airport counters.

Comparatively, Ibom Air is selling one-way economy class tickets for N65,000 for flights between 10 and 15 December to Enugu.

The airline does not fly to Owerri from Abuja.

After 15 December, online ticket purchases at Ibom also cease and passengers are at the mercy of staff at airport counters.

United Nigerian Airlines and Dana Airlines have however kept their online window open beyond 15 December.

While the United window is open until 18 December, Dana tickets are sold online throughout the period.

Dana Air is therefore the only airline that has kept its online window open through the period.

The Dana situation may however change with expected onrush of bookings this week.

Dana tickets are however not cheap as from 15 December. A one-way ticket to the two destinations costs N80,100 from both Abuja and Lagos.

Travels to the Southeast has always been a tiresome bother as both land and air transporters use the period to fleece passengers.

Christmas travels in year 2021 appear to follow the pattern of suffering for those with plans to visit the Southeast states.