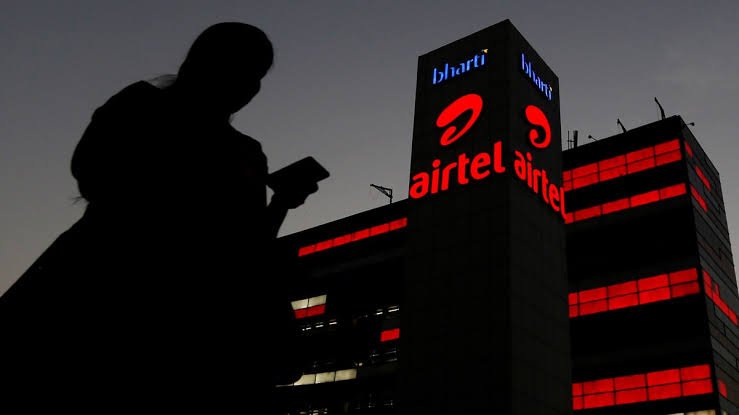 NCC announced a while ago that MTN Nigeria and Mafab won the the two slots it advertised.

Airtel crashed out after 11 rounds of bidding war that saw rival MTN Nigeria triumph with a bid that is $77.6 million above the reserve prize.

Mafab, the giant Killer, was incorporated in 2020 to offer interconnected telecom services, according to information on its website.

The trio went 11 gruelling rounds in a battle to snatch the 100 MHz, 3.5GHz spectrum for the Fifth Generation (5G) network.

NCC expects the winners to pay the winning bid price of $275 million each between now and February 2022.

All three bidders deposited $19.74m, representing 10 percent of the reserve price for the spectrum.

NCC therefore requires the winners to source and pay up the balance of N255.26 million.

Incredibly, the winning bids are a whopping $77.6 million above the reserve price for the slots.

Other telecom giants such as Glo and 9Mobile kept away from the bidding process.

NCC said it will wait for two years before listing three more slots for bidding.

The National Frequency Management Council (NFMC) however has the final say on who is granted the licences.

NFMC is chaired by the Communications and Digital Economy Minister, Dr. Isa Pantami.