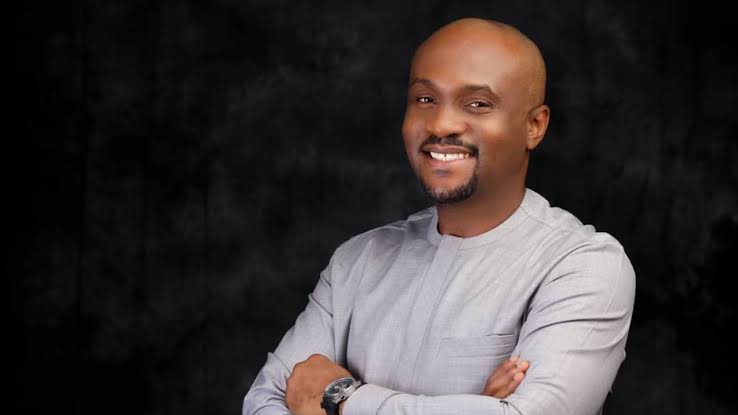 Anambra 2021 governorship election has come and gone but the State continues in uneasy silence over disappearance of a candidate.

Chief Obiora Agbasimalo (Labour Party) disappeared on 18 September 2021 with his security detail and has not been seen since.

Speculations were rife that Agbasimalo and his security detail were kidnapped but it appears no ransom demands were ever made.

His last known location was Ezinifitte, from where he set out to campaign at Azia in Ihiala LGA.

Today marks 90 days that the duo disappeared along the route and have not been heard from.

The election eventually held on 6 November 2021 and Prof. Chukwuma Soludo was declared the victor.

Agbasimalo did not do well in the election, failing to gain a top-five spot in the rankings.

The continued silence over his whereabouts forced a coalition of civil society organizations to demand an investigation.

The Coalition yesterday in Abuja gave a 7-day grace for government to launch the investigation or “face civil disobedience.”

“Who kidnapped Obiora Agbasimalo and how was he kidnapped?” group spokesperson, Mr. Phil Roberts, asked at a press conference in Abuja.

The issue should be resolved “in the interest of peace and stability of not just the southeast region, but the nation at large,” Roberts said.

After the election, Labour Party begged Agbasimalo’s abductors to release him as election was concluded.

Agbasimalo needs to “rejoin his troubled family … after a very long hostage and exclusion from the rest of humankind.”

“We make this appeal … and believe that our appeal will yield positive result to the glory of God.

“We urge all good-spirited human beings in the state to join us in this clarion call,” Ojukwu said.

None of the candidates however joined the call to beg kidnappers or to launch an investigation into Agbasimalo’s disappearance.

As at today, neither the winner, Prof. Soludo, nor other challengers ever publicly commented on Agbasimalo’s disappearance.