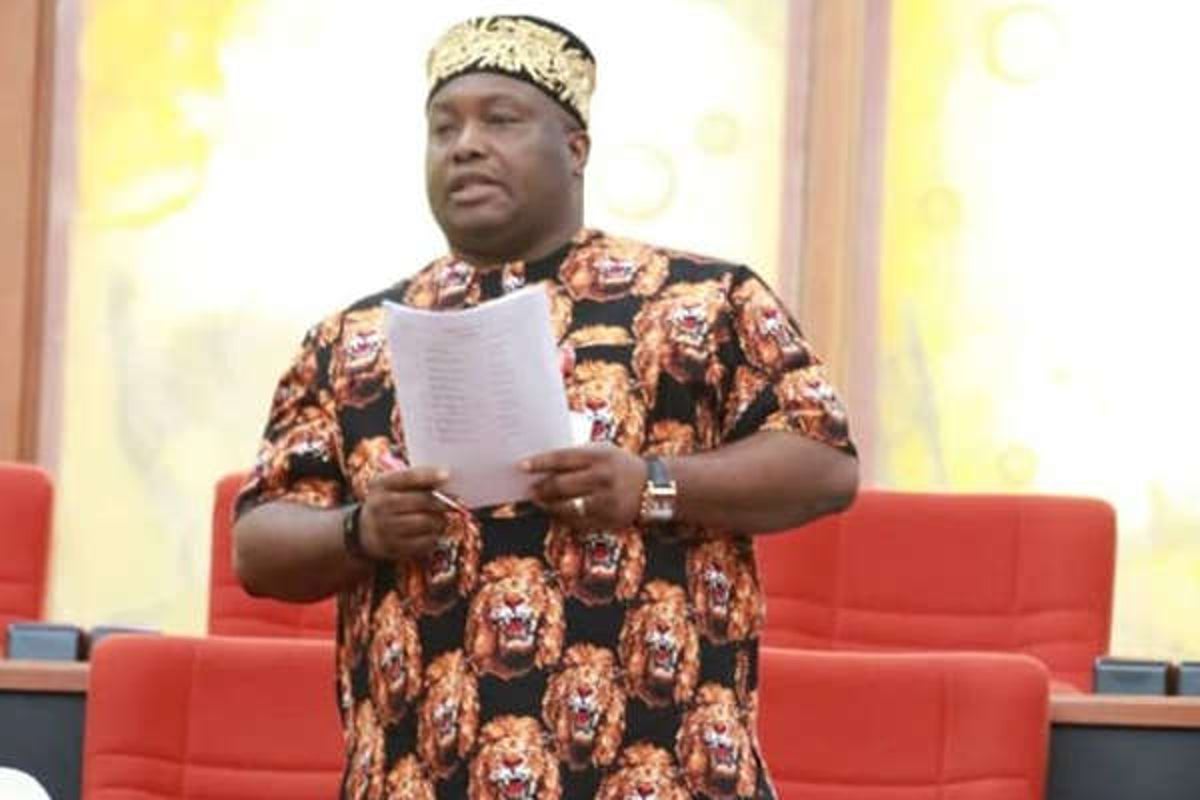 Anambra State Government has said that funds drive independently launched by Senator Ifeanyi Uba to mobilise resources to fight Covid-19 has nothing to do with Government’s drive and asked citizens not to confuse the two.

It’s spokesperson, Chief C. Don Adinuba, also said that the Anambra State Government disowns the efforts of Senator Uba as he did not consult with the State before launching his funds drive.

The clarification became necessary, Adinuba said, because citizens “have been calling officials of the state government to complain that they confuse it with the funds drive by Senator Ifeanyi Ubah in the name of mobilization of resources from wealthy indigenes to launch a campaign against the highly contagious disease.”

“The state government is not part of Senator Ubah’s funds drive. Our people should, therefore, not confuse the two. Ubah did not consult us before he started his solo enterprise, nor has he, to this moment, sought to work with the state government.

“The state government does not sanction his activities,” he said.

Adinuba, who is Commissioner for Information and Public Enlightenment, disclosed that donations to the State Government funds drive have been received from Dr Ernest Obiejesi, Chief Allen Onyema and Dr Clement Nwogbo.

“We thank all people from Anambra State and beyond for their support to the state government’s efforts to keep our beloved state free of the coronavirus and its ravaging effects.

“We urge them to contribute immensely to the Anambra State COVID-19 account with Fidelity Bank number 5030112159.

“Those who would like to donate equipment, medicines and others are advised to send them to the office of the Secretary to the State Government in Government House, Awka.

“Every donation will be well acknowledged, well utilized and evidence provided in the public domain.”