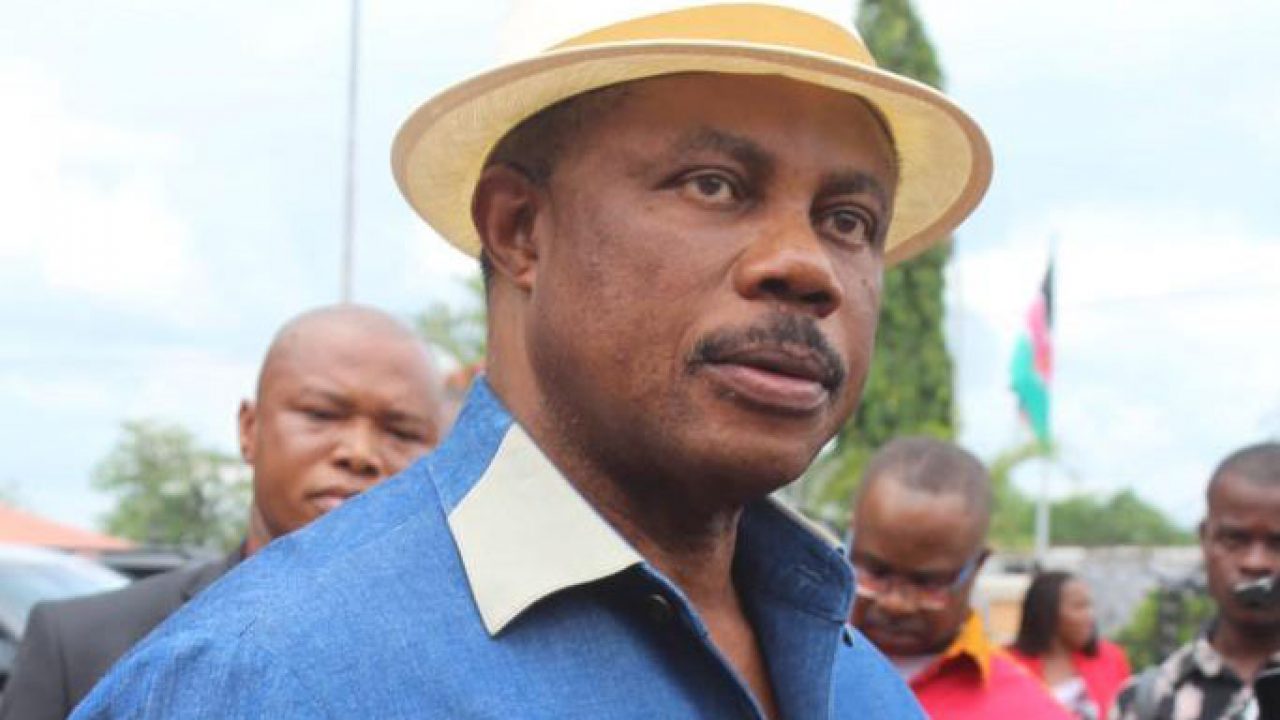 He said that the State is working very hard to get the Nigeria Centre for Disease Control to accredit Chukwuemeka Odumegwu Ojukwu Teaching Hospital as a testing center, using its “mega laboratory, which can test 500 specimens at the same time, and meets global standards”

“The only thing it is lacking is reagents,” he said.

The State Government is also working towards accrediting Nnamdi Azikiwe Teaching Hospital as a testing center,” he said.

He said, however, that plans by the Government require considerable resources, to accomplish.

He therefore pleaded for support from wealthy individuals in the State “This is the time for our people to demonstrate, once again, our well-known philosophy of solidarity known over the ages as “Onye aghana nwanne ya”. It is the secret of the triumph of ndi Anambra against all odds.