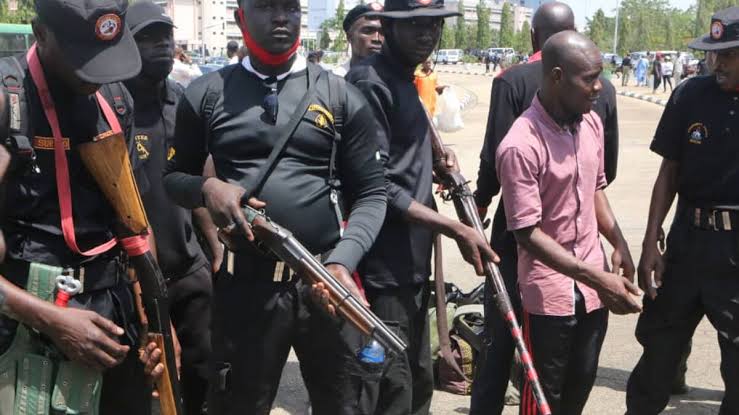 Anambra Vigilante Group will work with youths to protect citizens from tomorrow and onwards, the State Government said this morning.

The Obiano Government yesterday gave the order for full resumption of socioeconomic activities throughout the State.

He indicated that various youth groups have been asking for permission to join the battle against those threatening citizens.

“Anambra State Government hereby approves the requests from youth groups across the state and beyond to work closely with traditional rulers and presidents-general of all 179 communities in the state.”

Their mandate is to “ensure that the Anambra people perform their legitimate duties without hindrance from any quarters every day of the week,” starting from tomorrow, 13 September.

The full Statement is reproduced below:

The Youth of Anambra State: A Time for Action

God bless Anambra State, the Light of the Nation.

Commissioner for Information and Public Enlightenment.