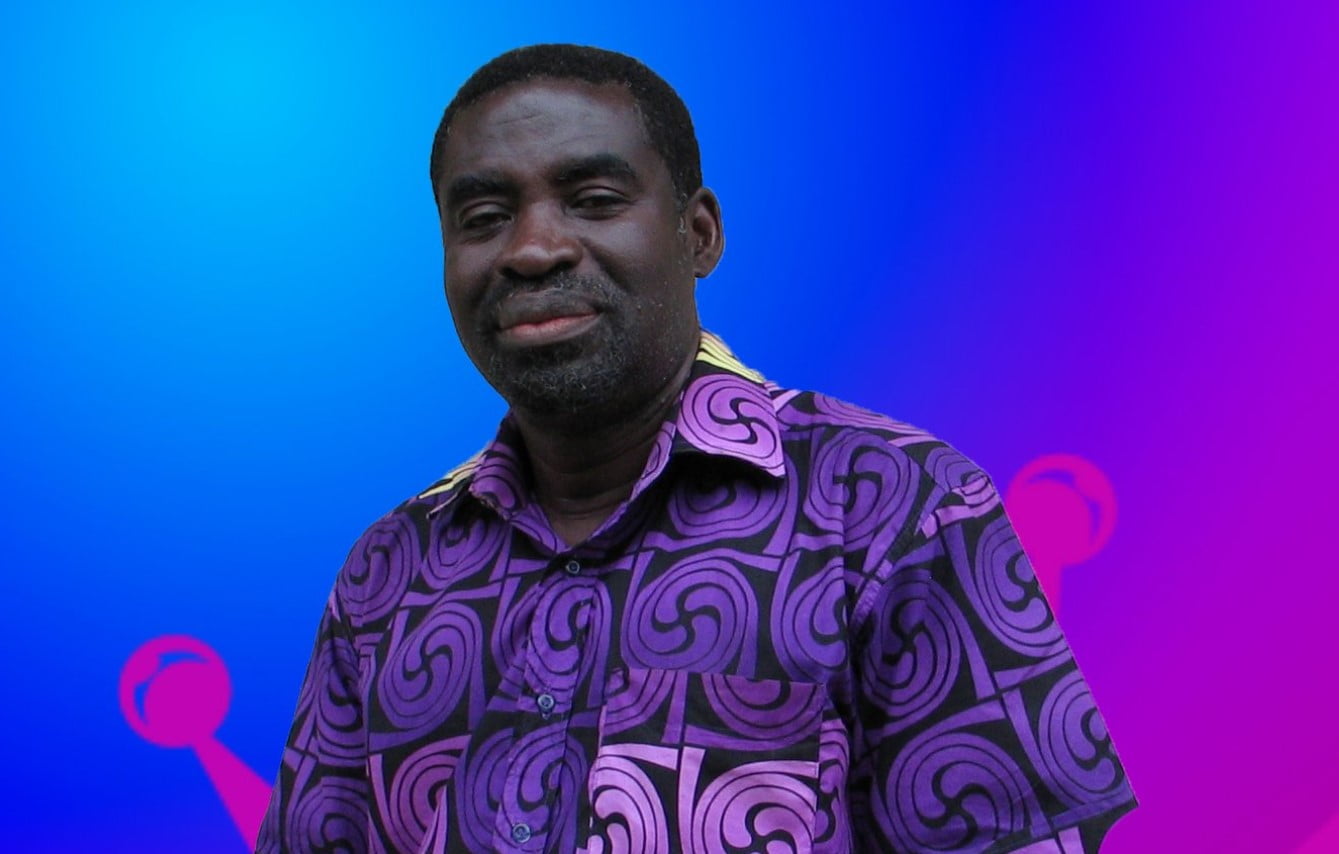 One of Enugu’s better-known and best regarded artists, Nsikak Essien, dies at the age of 63, it has been announced.

News of his death on 29 July 2020 was broken by friends via Facebook and is generating an outpouring of heartfelt eulogies.

The eulogies focus on his times in Enugu training budding artists and his extraordinarily gifts as a paintng expert.

Essien came to Enugu in 1975 to study at the famous Art Department of the Institute of Management and Technology (IMT).

In 1979, he graduated as overall best of the School and also secured the 1979 Fasuyi Best National Art Graduate Prize in Painting as well.

Expectedly, IMT retained him to do his national service and subsequently employed him as a member of faculty to train upcoming artists

After holding the job for 11 years, Essien left for Lagos to engage in full-time studio practice “experimenting with various media that finally themed in iconic explorations of religion, family, and love.”

“Those were times when the quality of an artist’s works testified to the plaudits he got,” said Ikeddy Isiguzo, a media veteran and an IMT alumnus, in a moving tribute to the artist.

“When our set arrived in IMT the same year he graduated, everyone knew him by reputation … The very ground he walked on might have as well sprouted master pieces. He was well regarded even by many of us who knew next to nothing about arts.”

Essien’s last outing in Enugu was in November 2019 when he chaired the national jury that selected prize winners for the 11th Grand Finale of the annual Life in My City Arts Festival (LIMCAF).

The Festival encourages and promotes young Nigerian artists in the visual arts  to develop their professionalism.

As Enugu Metro reported then, “judges for (the 2019) competition have been carefully selected to ensure that decisions over winning artworks follows strict and rigorous professional standards, the organizers said. At the head of the judging panel is Mr. Nsikak Essien, a prodigy who trained at the famous IMT art school, from where he graduated as best student of the school in his set.“

Essien greatly impacted the lives of many artists in Enugu and Lagos and influenced the art scene in Nigeria with his masterpieces which adorn important landscapes in Enugu, Lagos, and Abuja among other places.

He has uploaded over three dozens of his works on his Facebook wall. Enugu Metro fans are encouraged to take a look andn leave a farewell comment there as well.