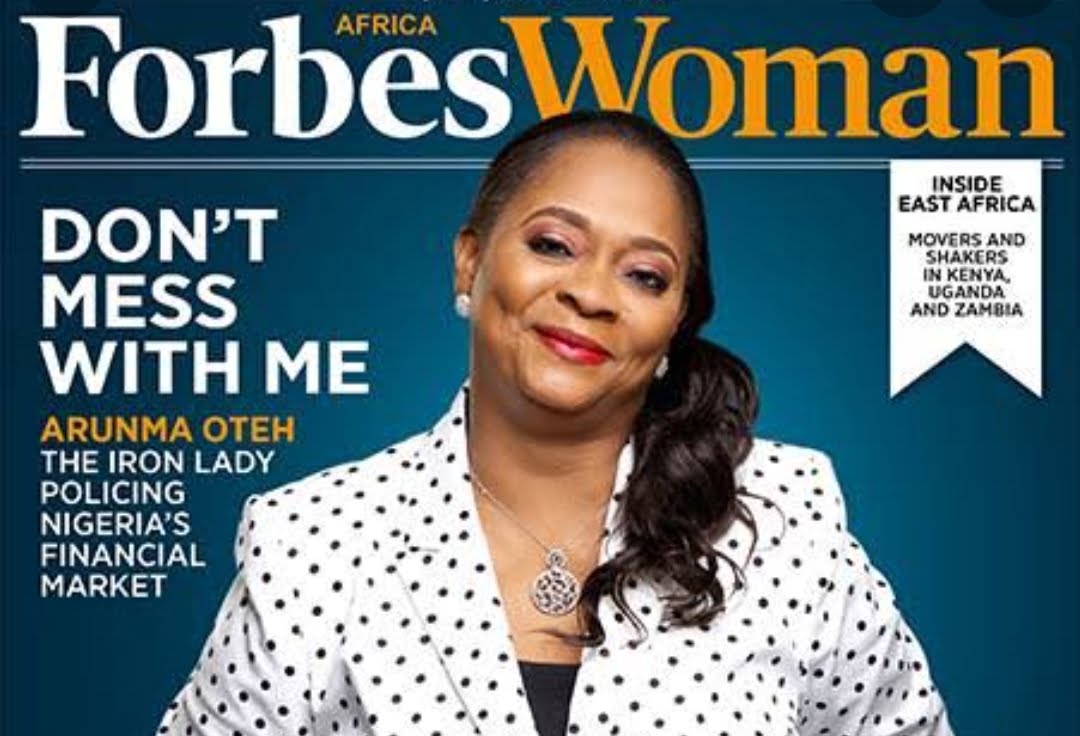 Oteh succeds journalist and broadcaster, Zeinab Badawi, who has stepped down after seven years, and after completing her second term.

She will serve a renewable term of three years to lead the Council in a strategic direction towards its mission.

“This is a tremendous opportunity for me to lead such an eminent Council,” she said.

She siad the Society offers “many possibilities to learn about Africa, influence policy, and showcase Africa’s business and cultural opportunities.

This will help “unleash Africa’s enormous potential” and also strengthen relationships and partnerships between African countries and the U.K.

“She is a great champion for Africa and will play a key role in connecting the Society with Africans everywhere and in ensuring their voices are heard.

“Her extensive experience across business, economic, academic, cultural and political spheres will be invaluable,” he said.

Ms Oteh was until recently Treasurer and Vice President of the World Bank.

She’s now an Academic Scholar at St. Antony’s College and an Executive-in-Residence at Saïd Business School (SBS), University of Oxford.

Nigerians remember her as the no-nonsense former Director-General of the Securities and Exchange Commission (SEC).

She had a running battle with members of a House of Representatives Committee, refusing to accede to alleged corruption demands.

The Royal African Society “provides opportunities for its members to connect, celebrate and engage critically with Africa today.”

It stated goal is to facilitate mutual understanding between the UK and Africa.

This is done through organised events, publications, and by sharing insights and instigating debates through digital channels.

It also amplifies “African voices and interests in academia, business, politics, the arts and education in
the UK and globally.”