African workers can now borrow money during the month without worrying about interest. Earnipay makes it easy for workers to borrow from their salaries on demand rather than wait until month-end. Thus, the app makes nonsense of an adage which says that “he who goes aborrowing goes asorrowing.”

Consequently, on-demand salary access comes as a huge opportunity in Africa. Over 70% of Africa’s workforce (500 million people) receive salaries every 30 days. Unfortunately, they live paycheck to paycheck. This 30-days pay structure therefore forces 40% of the continent’s workforce to live in a debt cycle. Employees struggle to match their income to their daily expenses and are often short of cash for emergencies.

Thus, African employees know what it means to wait for month-end to receive their paycheck. No matter how urgent their needs are, they have no easy way to access their earnings mid-month. Such situations lead many African employees to patronise loaning platforms. The practice breeds discontent in the workforce as payday approaches. Debt laden workers simply donate their entire package to loan companies and embark on another round of borrowing.

Earnipay gives employees access to their monthly salary in order to draw from it to meet personal expenses. They do not have to go out to borrow at exorbitant interest rates. This solution is simply on-demand salary access.

How does it work? Earnipay partners with employers and seamlessly integrates with their payroll systems to offer its services.  Once connected company employees subsequently track and withdraw their accrued salaries via the Earnipay app.

Earnipay has served outsourcing firms and HR solution providers in Nigeria including Eden Life and Thrive Agric. So far, their employees used the app to access their salary over 1,000 times, since it’s beta operations began in September, 2021.

The future is bright

Earnipay recently closed a Seed round of a hefty $4million. It was led by Canaan with participation from XYZ Ventures, Village Global, Musha Ventures, Ventures Platform, Voltron Capital and Paystack CEO, Shola Akinlade.

With the Seed funding round complete, Earnipay expects to accelerate the development of its technology platform to serve large enterprise employers.

Earnipay officially launched its operations at the start of this year and plans to offer its on-demand salary solution to 200,000 employees by the end of 2022.

Earnipay founder and CEO, Nonso Onwuzulike, sounded very optimistic about the future while speaking on the funding round and the recent launch.

“Financial worries are the leading cause of distractions in the workplace. The monthly pay cycle means employees are often unable to afford daily expenses, cover emergencies or take advantage of immediate financial opportunities.

“As a result, they become exposed to predatory payday loans and get stuck in unending debt cycles with unrealistic payback periods and expensive interest rates.

“Earnipay exists to address this problem and offer an ethical alternative to instant salary access while helping employers improve employee engagement and retention at zero cost to their business.
The future of salary is on-demand, and we’re excited to be pioneering this amazing solution in Africa.”

Earnipay is a Nigerian financial technology startup. It is providing a way out for African employees and their employers.  Thus, Earnipay provides flexible and on-demand salary access to income-earners to improve their financial well-being.

The company does this by leveraging its technology to offer employees the opportunity to access their earned salaries into their personal bank accounts. Interestingly, it does this in real-time and at interest-free rates. Employers are therefore able to have complete oversight and set limits for the percentage of salaries employees can withdraw monthly.

Jachimma is a final year student of Marketing and is also affiliated as a Media and Content Creator/Writer with a FinTech startup. 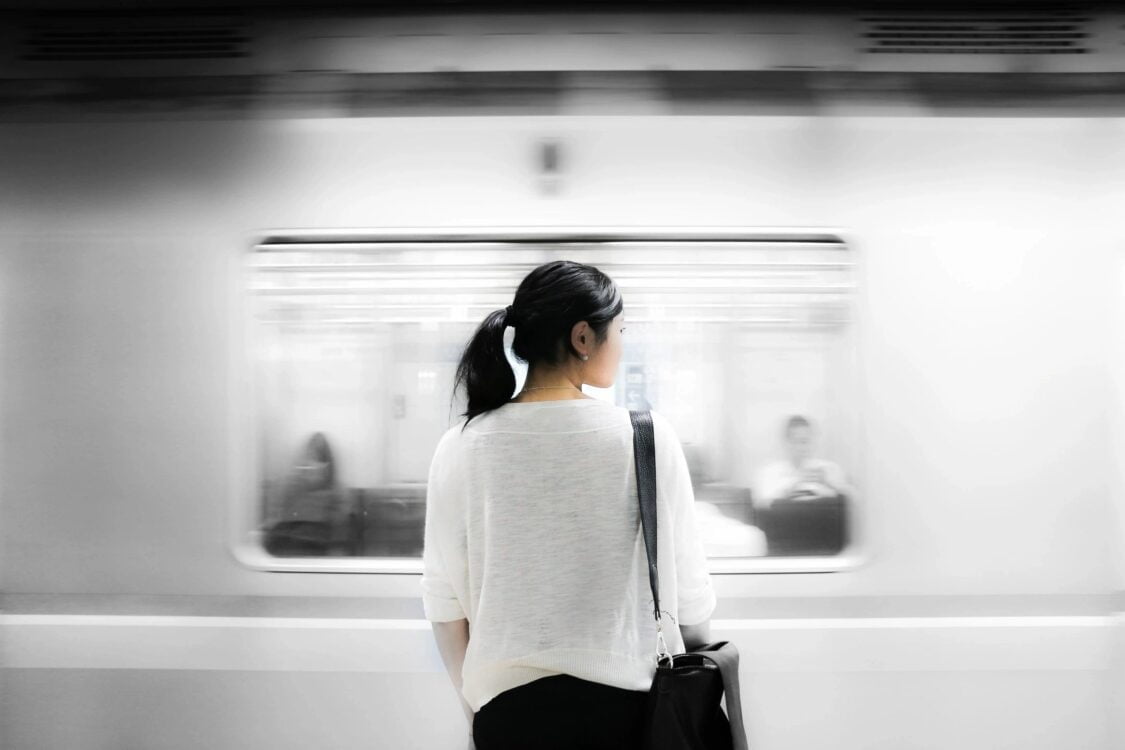 In this article, Jachimma Anikwe explores why your average bachelor’s degree may be irrelevant right now in today’s world.

Will a bachelor degree become irrelevant? The conventional wisdom has always been that a four-year degree will lead to a more successful career. However, that may be changing as more employers are focusing on skills over education.

END_OF_DOCUMENT_TOKEN_TO_BE_REPLACED

It is clearly established that FinTechs drive profits and efficiency for owners and managers of SMEs, writes JACHIMMA ANIKWE.

FinTech is simply Finance and Technology coming together to offer innovative solutions to businesses. Most FinTech companies specialize in one aspect of banking services. Specialisation enables them make their services as user-friendly and efficient as possible for their consumers. Even better, they often offer services at a lower cost making more people drawn to their services over those offered by more traditional banks.

END_OF_DOCUMENT_TOKEN_TO_BE_REPLACED 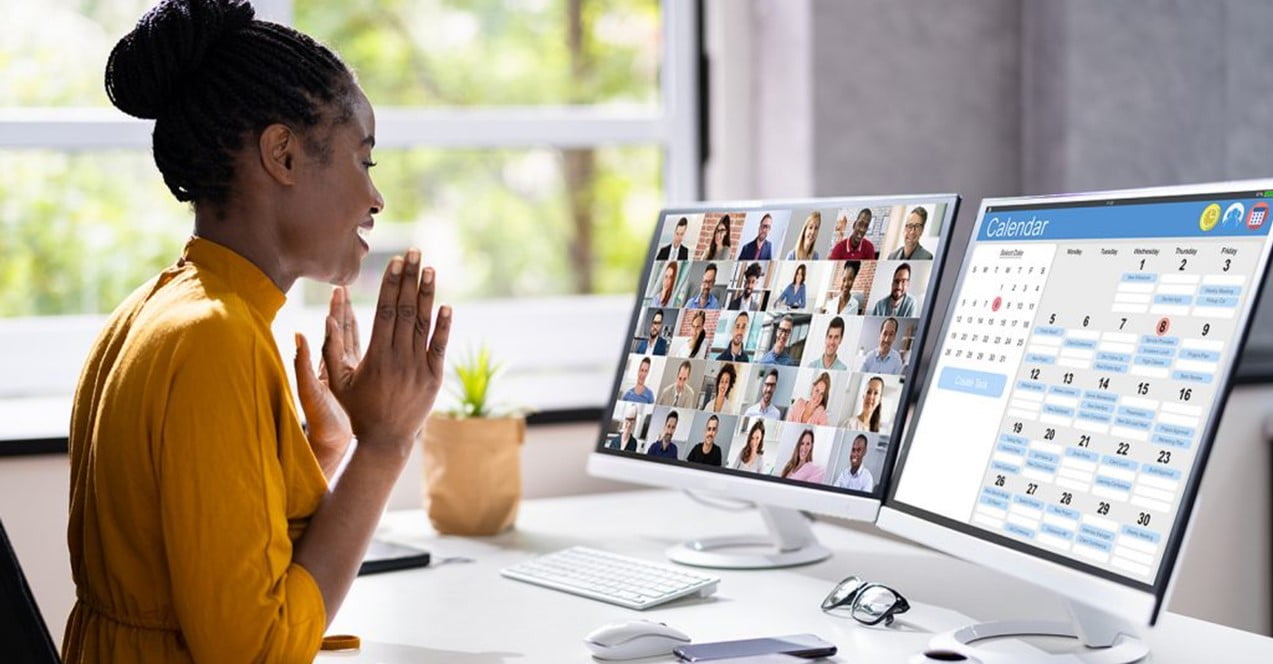 Jachimma Anikwe wonders whether remote work will improve productivity and goes on to provide valuable insights from literature and studies.

What do Steve Jobs, the Disney brothers, and Jeff Bezos have in common on the subject of remote work? The way they started their businesses explains this whole idea of remote work as we know it today.

END_OF_DOCUMENT_TOKEN_TO_BE_REPLACED 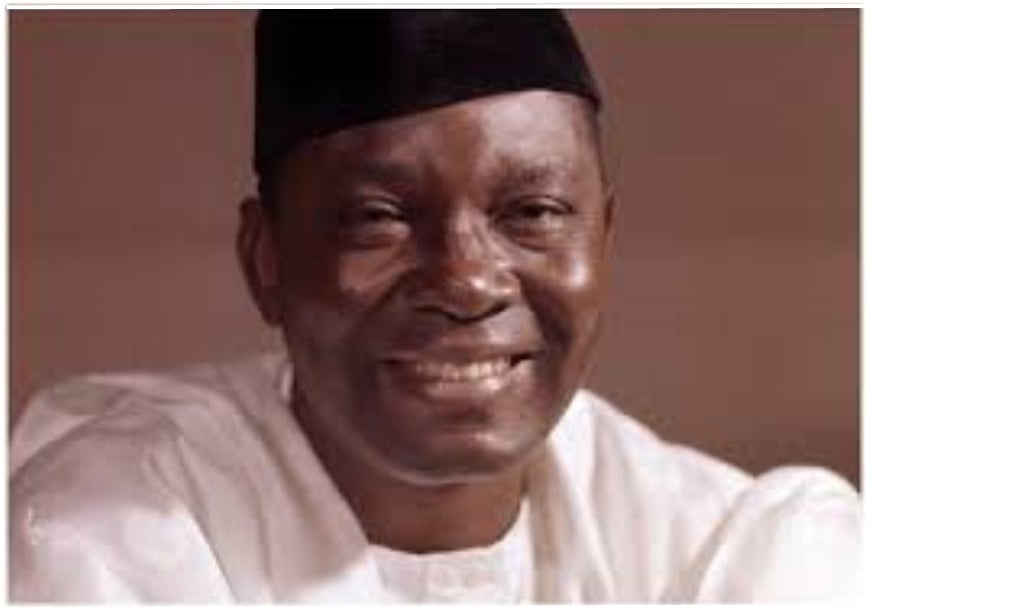 Zik, as he was fondly called, is one of the two famous Igbos from the State born on 16 November. The other is world-famous novelist, Chinua Achebe, also late.

He also asked the organized private sector and open market traders to observe the day to rest.

The State is organizing the birthday honour for the second year running since Gov. Obiano made it an annual observance in January 2019.

The Governor yesterday again wrote to President Buhari to declare November 16 a national holiday in honour of Dr Azikiwe.

He said the failure to observe a national holiday for Zik “has become not just a national but also an international scandal.”

“Interesting enough, it was the Great Zik of Africa who mentored Dr Nkrumah whom he discovered when he was editing the African Morning Post in Ghana and sent him to his alma mater in the United States, Lincoln University, the first historically black university in America, to study the humanities just like himself”.

“Zik inspired a generation of Africans, including Nigerians, into African nationalism.

“The list includes Chief Obafemi Awolowo who wrote that he decided to study law in the United Kingdom after watching Zik address the Nigerian Youth Movement in Yaba, Lagos; in appreciation Chief Awolowo launched his Nigerian Tribune Newspapers on November 16, 1949, Zik’s 45th birthday.

“Another great Nigerian whom Zik inspired into embracing pan Africanism was the late Chief MKO Abiola, who won the 1993 presidential election fair and square but was tragically denied victory.

“The Nigerian people are consoled by the fact that this great Zikist has officially been declared winner of the historic vote, though posthumously, and June 12 proclaimed a national holiday”.

“He spoke the three main Nigerian languages, gave his children non-Igbo names and fought more than any person for Nigeria’s unity and indivisibility like all Pan Africanists of his generation who were determined to prove to the world that Africans were capable of governing themselves admirably in peace and unity.

“When he founded the University of Nigeria at Nsukka in 1960, he named key places on the campus after such Nigerian leaders as Chief Samuel Akintola, Sir Ahmadu Bello, Chief Obafemi Awolowo, Professor Eyo Ita and Sir Abubakar Tafewa Balewa, even though they were his political opponents”, Governor Obiano stated.

“At a time most people in the world did not reckon with women, The Great Zik of Africa ensured that halls of residence at the UNN were named for Mrs Funmilayo Ransome-Kuti and Mrs Margaret Ekpo.

“Nigeria is in dire need of transformational leaders like Dr Nnamdi Azikiwe, the symbol of national unity and progress.

“All Nigerians are grateful to the memory of this great man of philosophy and action,” he concluded.

END_OF_DOCUMENT_TOKEN_TO_BE_REPLACED Looking back to a previous article on the subject, I dare to say that youth need minimalist lifestyle the most. Minimalism, as we saw in that piece, is the principle of doing more with less. We can explain it further by reversing a common proverb: “To whom little is given, much is expected!” This reverse play on the proverb indicates that even when we have little, we can still accomplish great things.

END_OF_DOCUMENT_TOKEN_TO_BE_REPLACED 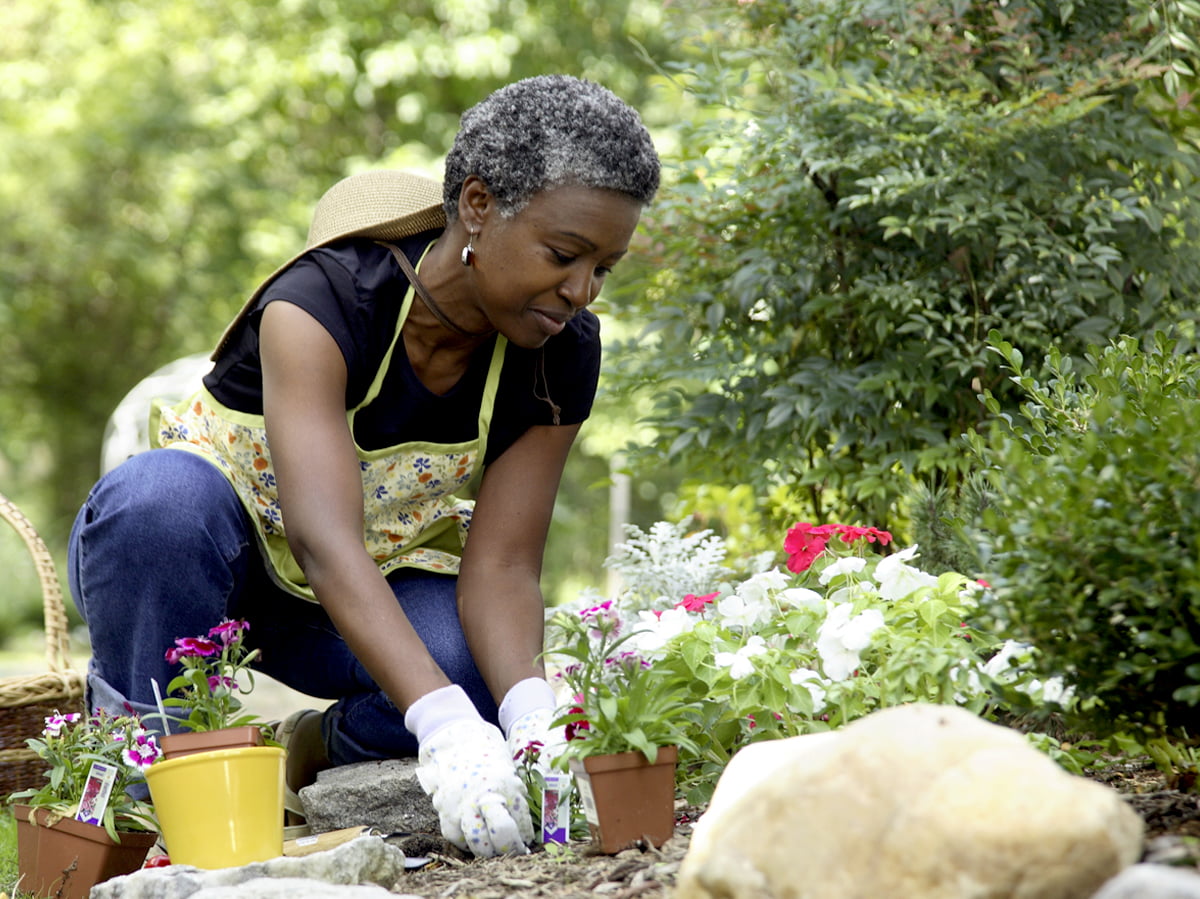 END_OF_DOCUMENT_TOKEN_TO_BE_REPLACED

Gardening: Good for the Environment, Better for our Health

Jachimma Anikwe says that “the perfect Garden does not exist, as they are subject to individual tastes and preferences.” In this article, however, she focuses on two common factors that should encourage every home manager to set up a garden – family health and environmental wellbeing… MORE Minimalism is a savior in many ways: helps us save for the rainy day, for investments, and for the future generations. Any business owner-manager or home manager who practices minimalism is also fighting to live longer, to be stronger, and to live happier; they will be more useful to their children and to their loved ones