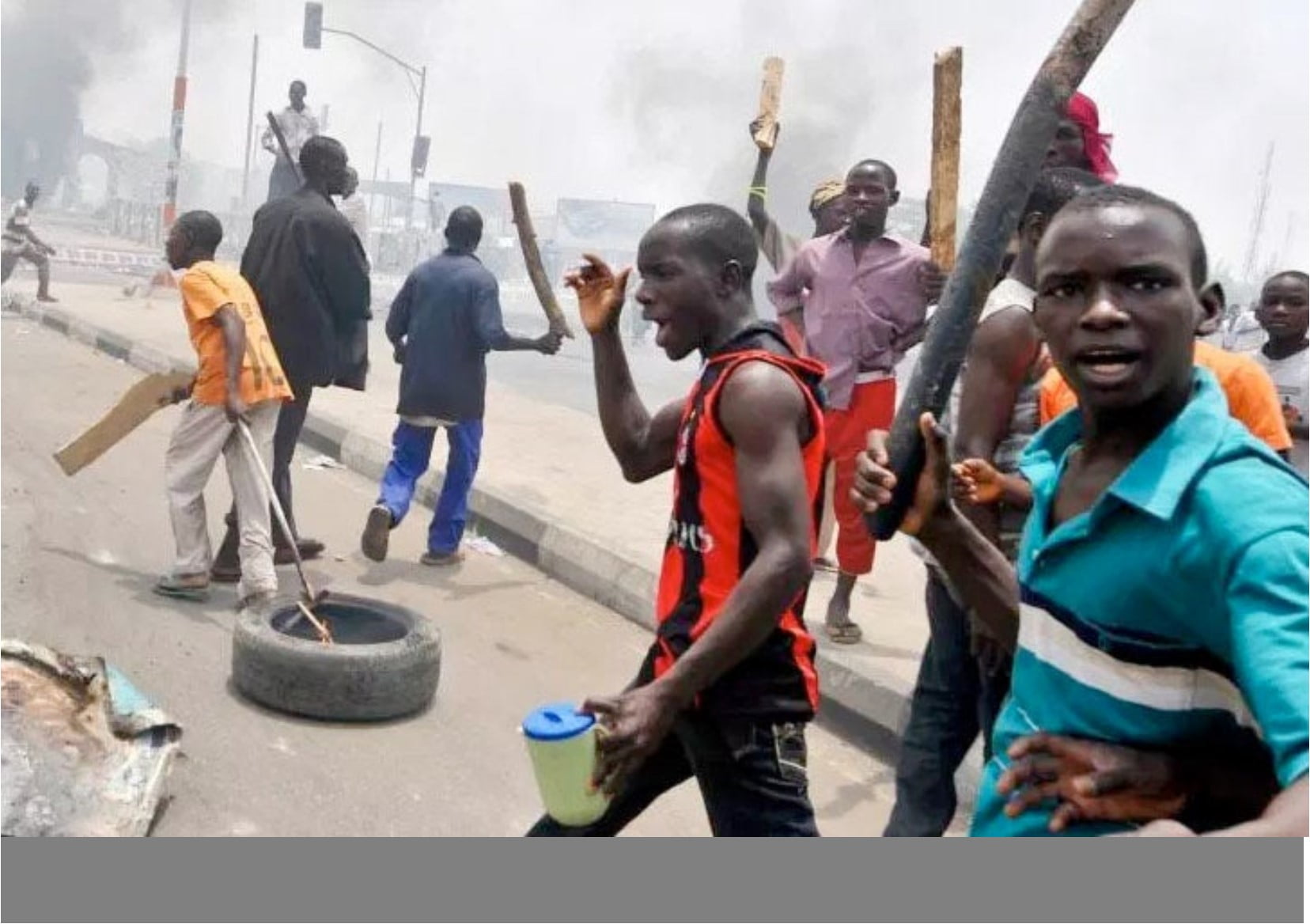 Travelers wishing to go to Abuja from Enugu or return to Enugu from the Federal Capital must do so either on Friday 15 November or wait until Sunday 18 November to do so because of the governorship elections taking place in Kogi State.

Kogi is so strategically located that almost everyone travelling by road to Abuja from the southern parts of Nigeria must pass through the State, the exception being the very poor Ilorin-Mokwa road on the western flank.

The State will become a no-go area by road on Saturday 16 November when the Independent National Election Commission (INEC) conducts governorship elections simultaneously in Kogi and Bayelsa States.

Since 24 August 2019 when federal authorities shut down the Akanu Ibiam International Airport Enugu for rehabilitation, Abuja-bound travelers from Enugu, Ebonyi and parts of Anambra States have been condemned to travel by road, except they go through circuitous routes to the airports at Asaba or Owerri.

Most travelers do not welcome the prospects of traversing horrible road networks to get to both airports, preferring to travel by road instead.

Movements to and from States are usually restricted during elections, with a posse of security manning exit and entry points to ensure that unscrupulous persons do not infiltrate to foment trouble during voting.

Enugu travelers especially have been warned to be careful as the authorities are already predicting violence and disruption during the exercise.

Chairman of the Independent National Electoral Commission, Prof Mahmood Yakubu, on 2 November 2019 expressed worries about the security signals that the agency was getting from the two states.

“There are already warning signals in the two states. Both are politically volatile. Elections have been severally disrupted by violence in the past.

“We are also concerned that thugs have been mobilised from within and outside the states with the aim of either influencing the elections or disrupting the process on behalf of partisan sponsors. This calls for a robust response before the elections on election day and during the process of collation and declaration of results,” Yakubu told security agencies.

However, the Inspector General of Police, Mr. Mohammed Adamu, assured the boss of INEC at this meeting that the security agencies are aware of the security challenges in the two states and “have made adequate provisions in terms of personnel and logistics to tackle any security challenge we might face.”

As part of this arrangement, he disclosed that 35,200 policemen will be deployed to Kogi State alone, while Bayelsa, will receive 31,041 officers to cover the election.

“Thugs will not be allowed to disrupt elections in the areas will be manned,” he said.

The Kogi election is the more interesting of the two as the incumbent governor is fighting a desperate battle to win a second tenure.