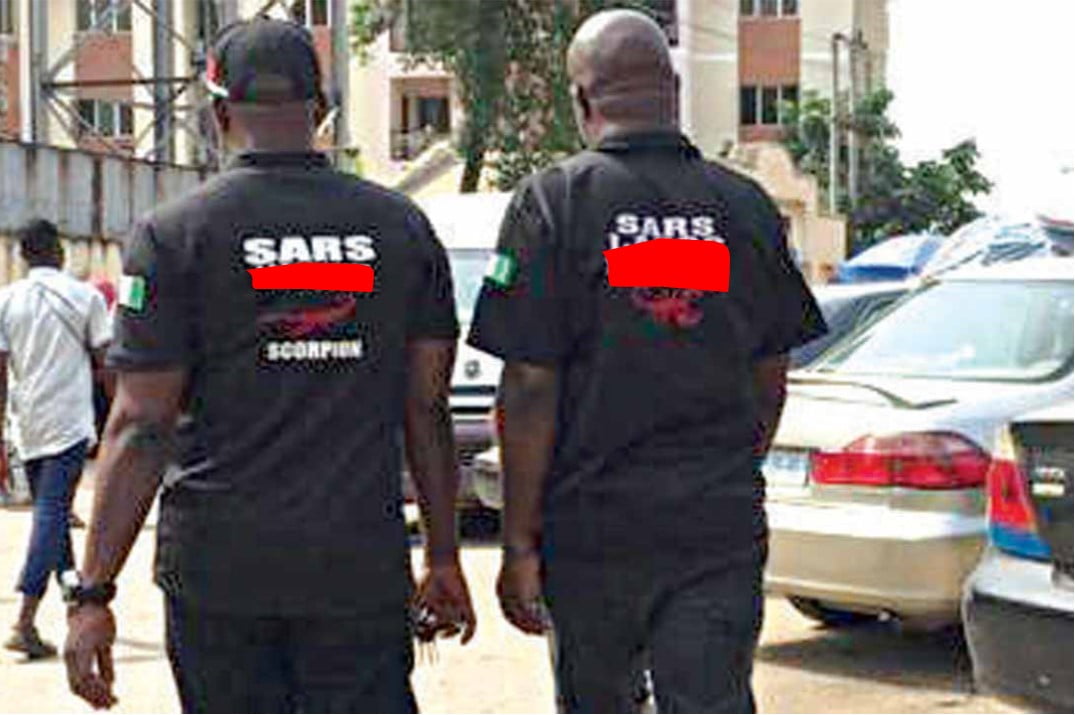 #AwkuzuSARS reached the first rank on Twitter Nigeria this morning of 9 July 2020 mostly propelled by complaints about the way that it treats suspects arrested and taken in by SARS agents.

Most of those who have weighed in on the twitterstorm accuse the agency – commonly referred to as Awkuzu SARS – of engaging in extra-judicial killings and all manner of torture of those arrested by operatives.

Today’s twitterstorm focused on one of the leaders of the Agency (names withheld) who is being pointedly accused by a Twitter user of not being able to account for her brother’s whereabouts since he was arrested by the men of the agency.

Within two hours, the agency had surpassed the top ten list to reach the first rank in Nigeria.

Many of those whose relations have had a run-in with Awkuzu SARS wasted little time in contributing their sad experiences, some of them with court documents showing how the Agency was censored for its brutal practices.

Have a say on the trending topic? Scroll down to use our comment section below.