Babalola defends NNPC on fraud claims by a Brazilian 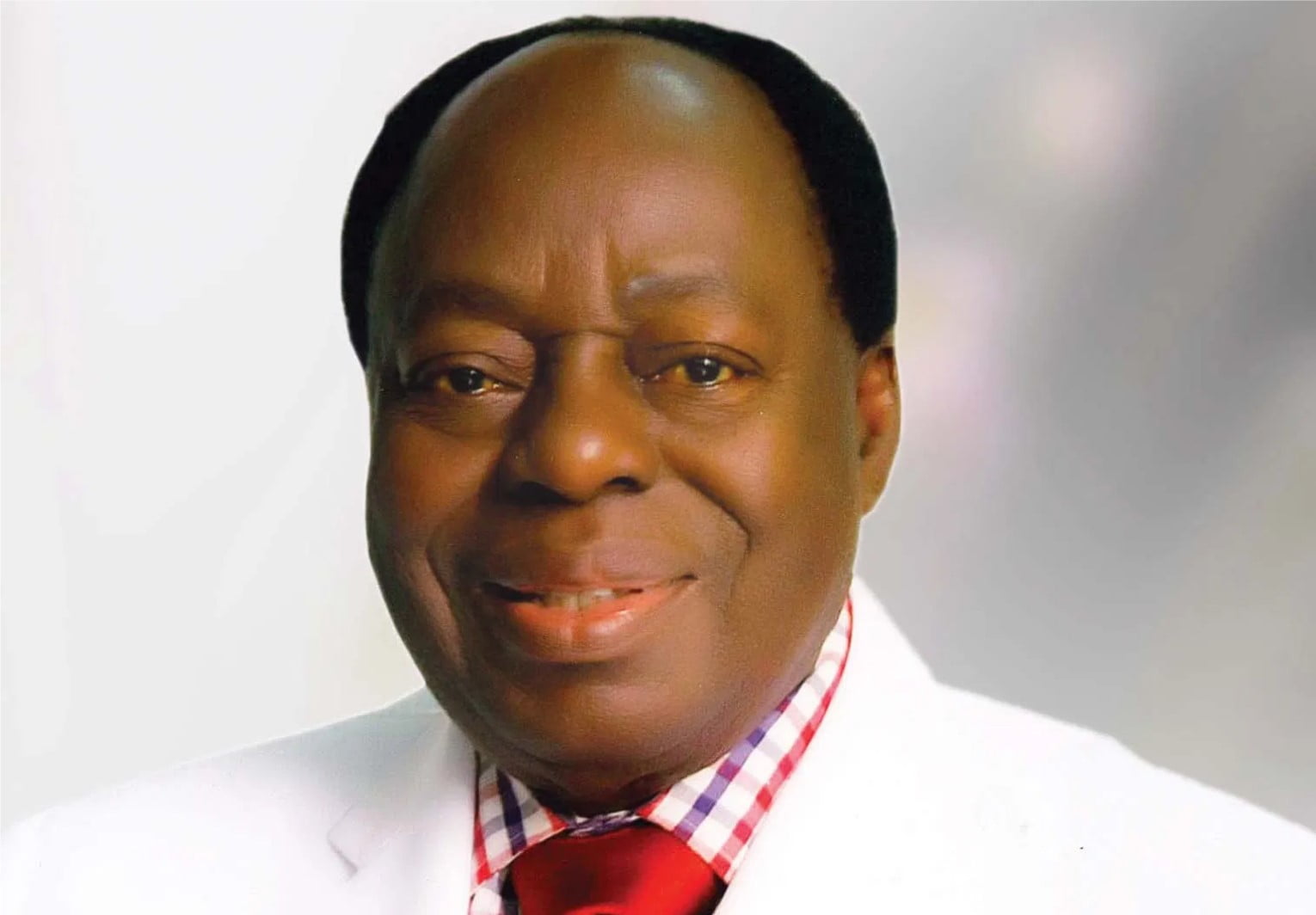 He said today in a statement that he has been briefed to take “appropriate legal actions” against the company and its agents for causing injury to the Corporation and its officials by peddling “falsehoods.”

Samano’s claims have received considerable global media publicity, including a denial by China at the United Nations and a petition to OPEC by the Company.

In the statement, Babalola describes the allegations as “falsehoolds, offensive, gold-digging” and a calculated attempt at “blackmail and extortion.”

He said NNPC met with Samano officials and heard the story of the 48million barrels of crude stolen by Nigeria and stored in China, but Nigerian officials did not find the story credible for four reasons:

“The Federal Government and NNPC receive hundreds of spurious claims of this nature daily, and they always turn out to be false,” the statement said.

Samano requested to buy but later changed his mind about buying the alleged crude because, according to him, he was merely providing a tip-off for President Buhari to fight corruption.

Although the Chinese themselves have denied on the floor of the United Nations that there was any such cache, President Buhari responded by setting up a committee to investigate.

“President Buhari set up a Committee to verify this and similar claims but Samano “refused, neglected or failed to provide the Committee with any cogent and verifiable evidence,” Babalola said.

The committee members went to China and confirmed that the claims were false and that the documents presented by Samano were not genuine.

NNPC said that Samano resorted to blackmail when he realized that the game was up and that NNPC was no longer interested in further discussions with him.

Samano, according to the statement, demanded for $125million from government as hush money otherwise he would go public with the allegations.

He also said the money was for giving information in line with the government policy on compensation for whistleblowers.

NNPC however faulted his claim because he was asking for compensation for information that was delivered in 2015, two years before the whistleblower policy took off.

“SAMANO’s actions were contrary to the laid down policy of the government on whistleblowing.

“Indeed, SAMANO does not qualify as a whistle-blower under this policy, particularly as no benefit whatsoever was derived from the piece of falsehood it provided at the time.”

Law has Caught Up with Samano

Babalola disclosed that NNPC reported the matter to the Department of State Security (DSS) and to the Nigeria Police both of which invited Samano’s agents in Nigeria to quiz them on the deal.

“After a thorough investigation by the Police and DSS and confessions by agents of SAMANO, it was discovered that the allegations of conspiracy, forgery, obtaining money by false pretence, blackmail and extortion were well-founded and that some of the fraudulent activities of one Mr Ramirez and Mr Jose Salazar Tinajero (both agents of SAMANO) constituted a threat to the national security of Nigeria.”

The police also found that that one of them was a blackmailer and a fraudster on the run from the law in the United States.

The statement disclosed that one of the agents has been charged to court in Nigeria for “criminal conspiracy, forgery, extortion and attempt to obtain money by false pretence,”

The agent is also being prosecuted by the Economic and Financial Crimes Commission (EFCC) in Abuja and Lagos for other crimes.

NNPC, through Babalola, urged the public to disregard the publications allegedly sponsored by SAMANO.

“SAMANO’s attempt to shift attention from the on-going criminal charges against its Managing Director and agents will not fly.

“They are at best diversionary and in furtherance of its scheme to fleece Nigeria,” he said.