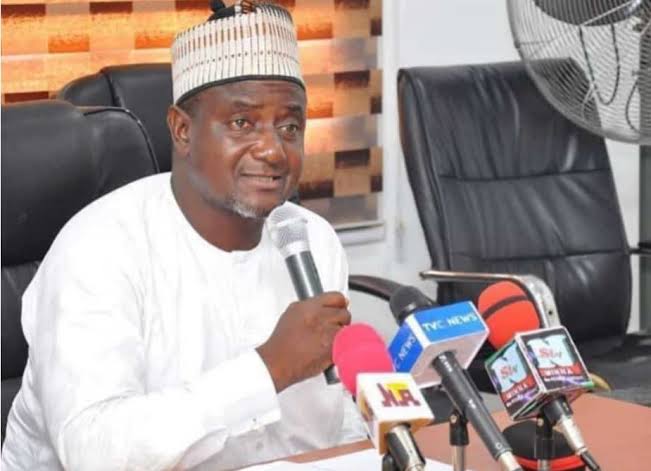 The family said in the statement that Idris regained his freedom around 9.30 p.m. on Thursday, 12 August.

He spent five days in the kidnappers’ den since his abduction on Sunday 8 August 2021,the family said.

Malam Ado Ada who signed the family statement said everyone is relieved that he returned safely.

“His release is wholly the result of the efforts of his family and no ransom was paid.

“The family facilitated his release with divine intervention from Allah.”

The commissioner has returned home after a checkup at a health facility, Ada said.

Alhaji Muhammad Idris, was abducted from from his home at Babban Tunga village in Tafa Local Government Area of the state.

The gunmen invaded his home at about 11 p.m. last Sunday and escorted him on foot to an unknown destination, agency reports said.