Can Britain Help Nnamdi Kanu? Yes, but not by much 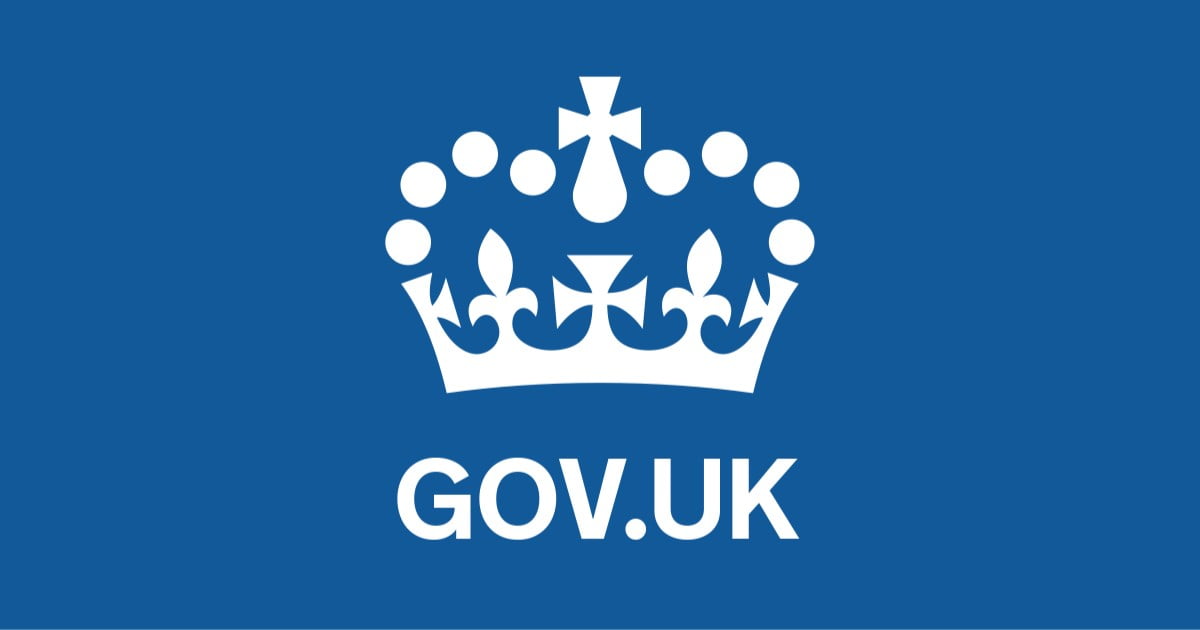 Can Britain Help Nnamdi Kanu? Enugu Metro findings suggest there’s little that Britain can do to help Mr. Kanu during his trial.

However, what little there are could become significant if full details of his “extraordinary rendition” become exposed as facts.

So far, all are in the realm of speculations as Kenya and Nigeria frantically struggle to downplay their roles.

Kanu, the Biafran separatist leader, is facing a charge of treason in Nigeria, in addition to 10 other serious allegations.

He holds Nigerian and British citizenships.

Officials have suggested that they could file additional charges, resulting from his recent actions in the outlawed IPOB organization.

However, a handbook on how to treat UK citizens incarcerated in Nigeria offers little hope, Enugu Metro has found.

For instance, Consular officers are forbidden from attempting to get out of prison detention a British national incarcerated in Nigeria.

In fact, Consuls won’t help someone “get special treatment, give legal advice,” and investigate crime for which one is accused.

“If you are a citizen of Nigeria as well as a British national and you are imprisoned in Nigeria, the British High Commission cannot assist you except in exceptional circumstances”.

Can Britain Help Nnamdi Kanu? The British High Commission appears to be keen to interrogate one such “exceptional circumstance” in Nnamdi Kanu saga – his arrest.

This is following the rule that the British consulate can help a dual national with a valid British passport on one condition.

The condition is that “they’re arrested in a country other than the one they hold dual nationality with.”

Kanu was arrested in Kenya and bundled into Nigeria under circumstances that Nigerian officials are frantically working hard to downplay.

If Kanu was arrested in Nigeria, British authorities will do nothing, “unless there’s a special humanitarian reason to do so.”

This is because of the policy that Britain does not get involved “if someone’s arrested in a country for which they hold a valid passport.”

Kanu’s legal team is exploiting this loophole, while Nigeria and Kenya sweat profusely as they explain or deny that they acted like brigands.

The British High Commission announced last week that Britain wants to know about the circumstances of Kanu’s arrest in Kenya.

“The … Commission in Abuja is currently in the process of seeking clarification from the Nigerian government about the circumstances of the arrest.”

High Commission spokesperson, Mr. Dean Hurlock, specifically stated that the questions will bother on the legality of his arrest.