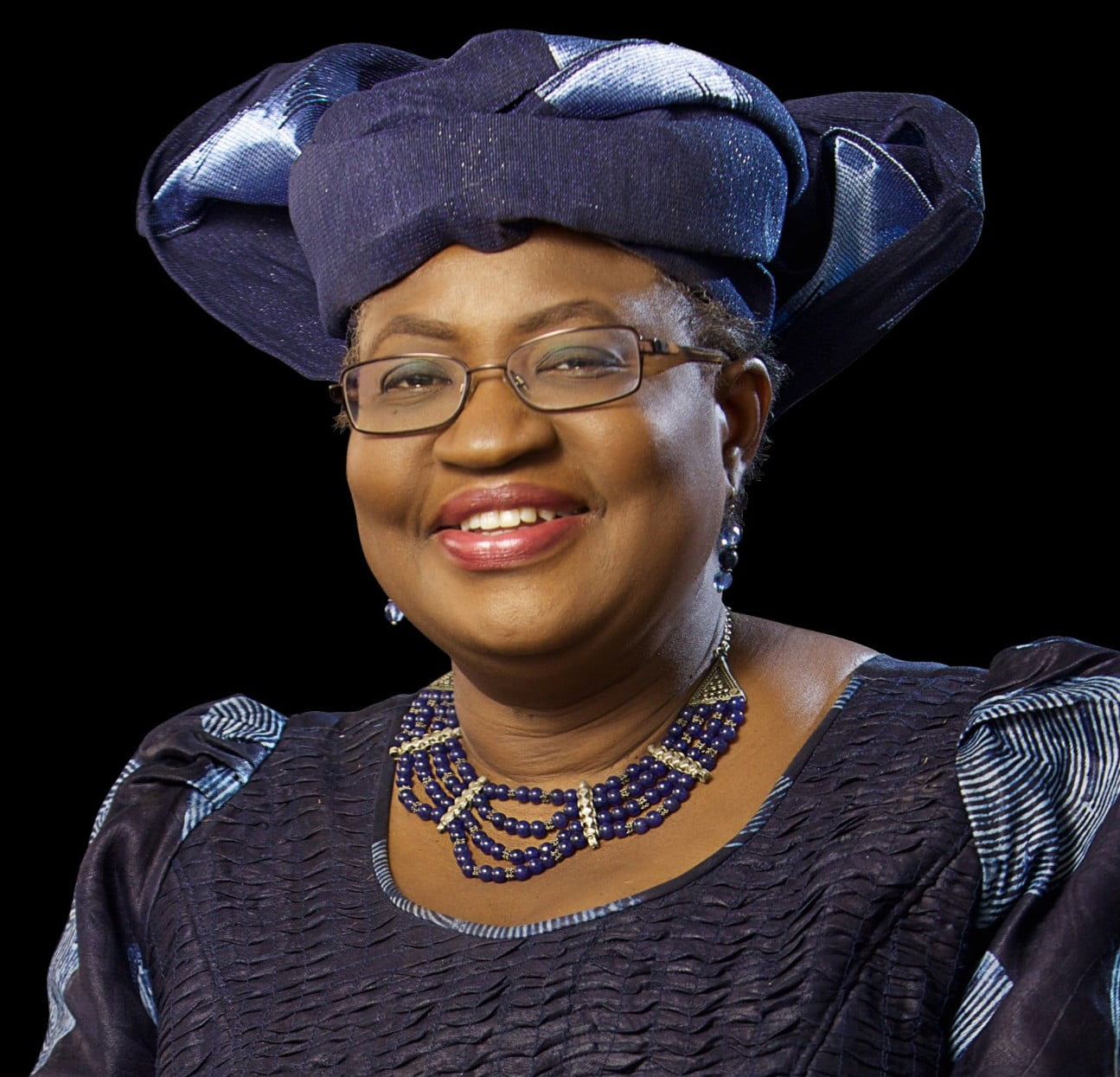 Buhari nominates Okonjo-Iweala for WTO Director-General position to give Nigeria a stronger candidate for the position following withdrawal of the incumbent.

President Muhammadu Buhari has withdrawn the name of an Ambassador earlier nominated to the World Trade Organisation as Director General candidate and substituted it with that of Dr. Ngozi Okonjo-Iweala, Nigeria’s famous development economist and policy expert.

Ambassador Yonov Frederick Agah was originally nominated for the position reportedly through the efforts of late Chief of Staff, Abba Kyari.

Keen watchers of the Presidency said yesterday that the imprint of the new Chief of Staff to the president, Prof. Ibrahim Gambari, appears to be reflected in the switch as Nigeria seeks a saleable candidate to clinch the position.

Coming on the heels of a meeting with and support offered to AfDB President, Dr. Akinwumi Adesina, who is seeking reelection, the announcement has met with considerable approval of citizens who have become accustomed to seeing lopsided political nominations and appointments from Aso Rock Villa.

President Buhari, in a message to African leaders and governments announcing the switch of names and asking for their support described Dr. Okonjo-Iweala as “a renowned global finance expert, an economist and international development professional with over 30 years of experience.”

The 2020 process for appointing a new director general will commence on Monday 8 June and terminate one month after on 8 July 2020, according to WTO General Council Chairman, David Walker of New Zealand.

Within this period, names of nominees will be received and shortly after that, the candidates will be invited to meet with members at a special General Council Meeting where each of them will present their views and take questions from the membership.

The position is often given through consensus by WTO members.

The organisation creates rules and manages the system for global trade among member nations, resolving issues by bringing members together to negotiate and sign trade agreements that facilitate smooth and free trade among themselves.