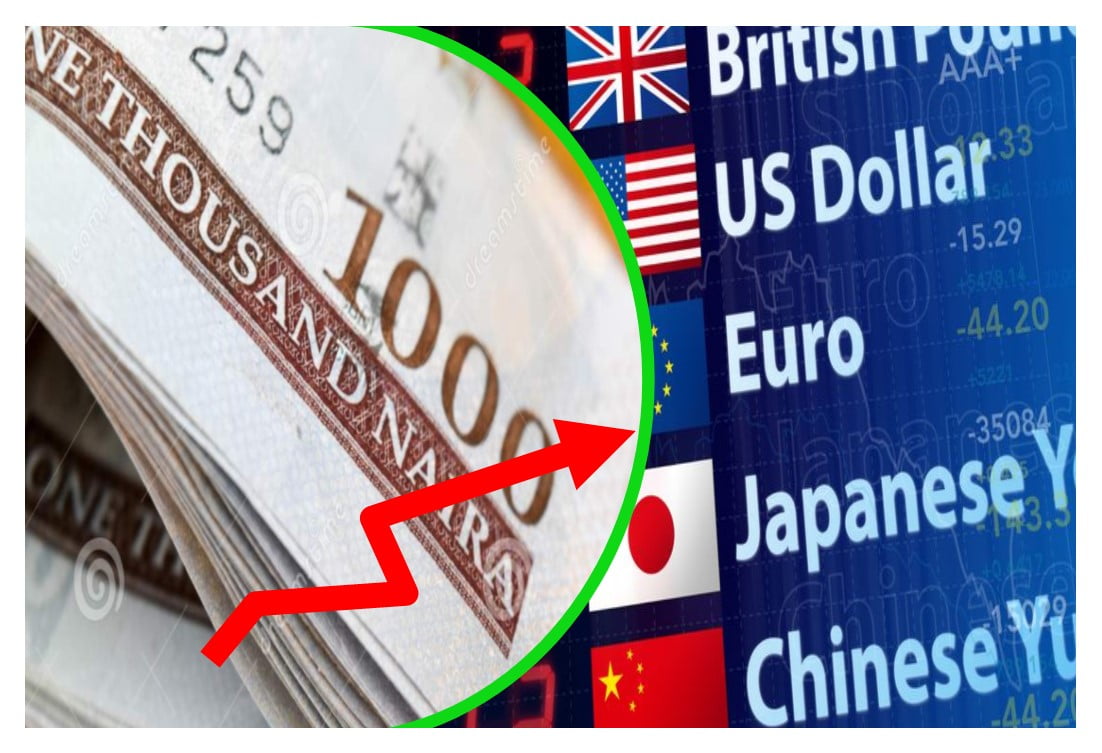 What has just happened (with CBN’s recent exchange rate adjustment) is the CBN accepting the reality of foreign exchange crunch while attempting to make it more costly in Naira terms. The implication of this development for the economy at large, the Small and Medium Scale enterprises is that inflationary pressures will be on the increase as the rate of exchange is a veritable factor cost.

On Thursday August 6, 2020 the Central Bank adjusted the rate of exchange from 361 to 380 to the dollar. While the rate at the parallel market is well above this rate. Discussions have since raged on whether what happened is really prize adjustment or simply outright devaluation.

This has reminded me of the old adage; “what really is in a name”? The CBN that owns the process has tagged it price adjustment and therefore the matter should have been rested. However, once you officially increase the exchange rate, that in common parlance is devaluation. Depreciation is different: it is the variant of loss in value which is market driven in a floating market value determination environment.

What has just happened is also to a large extent market driven. The reality on the ground is that the CBN has been doing its best to stop rapid loss in value of the exchange rate, mindful of its implications for price stability. Also, it is a fact that the current administration at the CBN is not particularly attracted to devaluation as a policy option going by its well-informed belief that the only justification for devaluation is for a country intent on embarking on export led growth.

But hitherto the major source of foreign exchange inflow to the country is oil, with its price denominated in dollars. There is therefore no prospect of boosting foreign exchange inflow from this source by adopting devaluation strategy. But the situation is now dynamic as the oil market has confronted head winds which means that both quantity sold and market price have been undermined by the Coronavirus environment.

The challenge now confronting the country in this regard is that there is hardly any accretion to the reserves. The recent reported increases are due to dollar denominated transfers and loans which the Country obtained to confront the pandemic induced economic paralysis. The CBN has also dubbed what has just happened price adjustment because of the thinking and mindset which is fostered by devaluation.

The reality is that the only significant parameter that separates all the exchange rate windows in the country is the rate differential. So what has just happened is the CBN accepting the reality of foreign exchange crunch while attempting to make it more costly in Naira terms. The implication of this development for the economy at large, the Small and Medium Scale enterprises is that inflationary pressures will be on the increase as the rate of exchange is a veritable factor cost. Inflationary spirals depress purchasing power, undermine capacity utilisation, result to reduction on the levels of employment, constrain economic growth and development and generally increase the misery index in the land. So, there are no sections of the economy that will not be negatively impacted by this development. But the reality of the matter is that the Central Bank has been fighting a rea guard battle to stem the rapid fall in the rate of exchange which is increasingly becoming a daunting task.