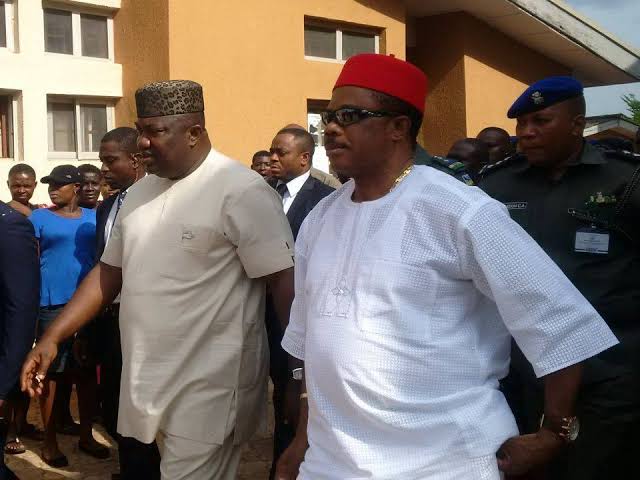 Two State Governments in the South East region – Enugu and Anambra – have announced transportation bonus for their citizens during the 2019 Christmas holidays to reduce the challenges of coming into and moving within their states respectively.

Anambra Government said last week that it would provide free transportation to citizens to move around the state during the Christmas while Enugu State will once again deploy buses to 21 locations nationwide to ferry citizens home for the celebration.

The Anambra free transport service will run between 1 December 2019 through 5 January 2020. Enugu, on the other hand, will ferry citizens home to the state from 21 designated locations nationwide, beginning 18 December with Nassarawa State and ending on 23 December with Enugu citizens resident in nearby Port Harcourt, Rivers State.

The annual Christmas celebration is observed in the South East region of Nigeria like a typical Western summer holiday, with majority of public servants and private sector players fixing travel times to fall within the season.

It has therefore become a tradition for people of the Region residing in other parts of the country – and beyond – to travel to their states of origin where they participate for a couple of weeks in family reunions, community development meetings, relaxation, and lots of fun including community football league games.

In some places in the region where significant local festivals coincide with the Christmas period, this extends the prospects of enjoyment and striking of friendships for returnees and at home residents alike.

The lure of seasonal fun and relaxation that Christmas represents in the south east, and the prospects of escaping from the everyday grind of making a living in cities and towns nationwide, provide a powerful pull on the average south easterner.

In the case of Enugu, the State Government ferries the returnees back to their places of work at the end of the festivities.