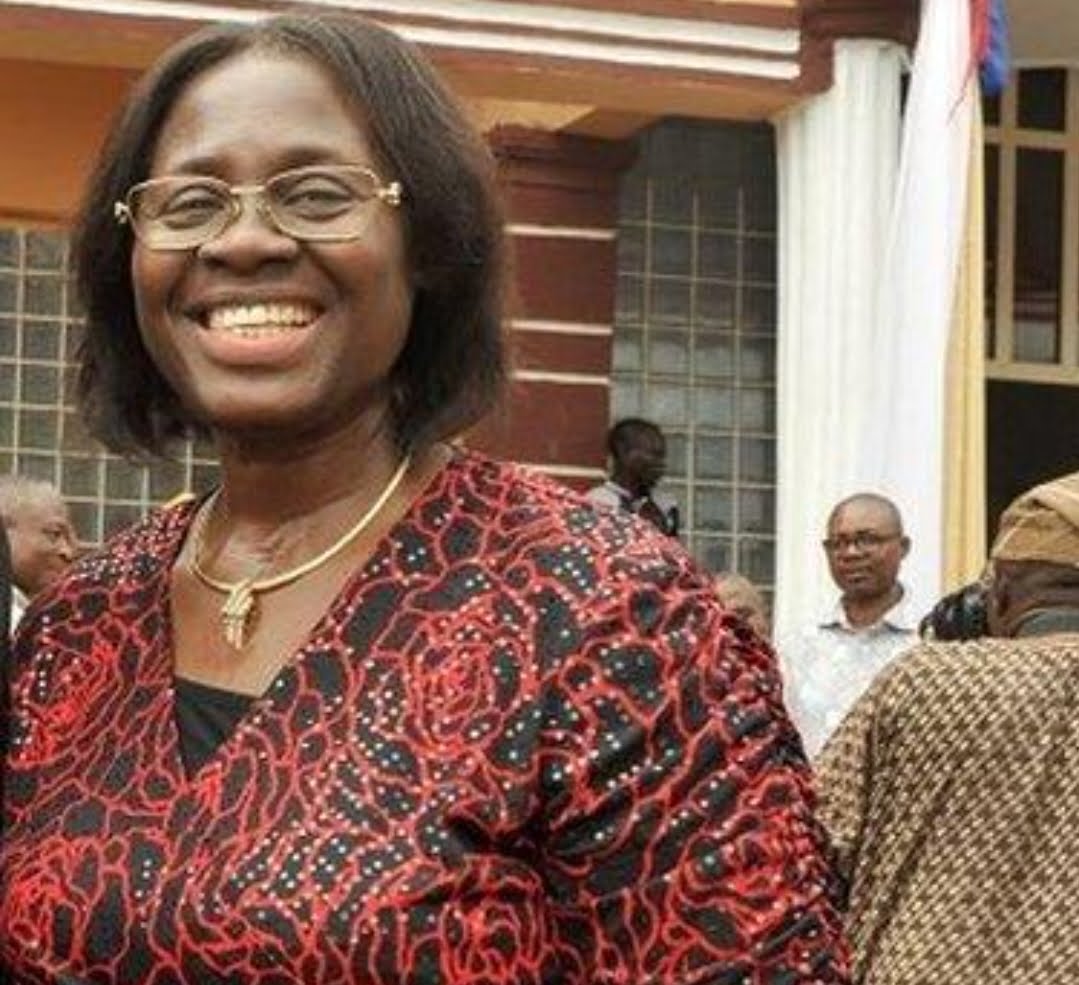 She was Vice President of Coscharis Group and a pillar of support to her husband of 43 years.

Their marriage is blessed with four children, three boys and a girl who is named after her mother Charity.

There is as yet no official announcement of her passing.

The Punch newspaper however quotes her daughter to have confirmed the death in a telephone conversation.

Gov. Willie Obiano last night condoled with the Madukas on the loss of the matriarch.

Govt. Spokesperson, Chief C. Don Adinuba said in a statement that the news was received with shock.

The Governor, he said, has called the husband to commiserate with him on the death of “his soul mate” and prayed with him.

“She was a worthy ambassador of the womenfolk everywhere”, Obiano said in the statement.