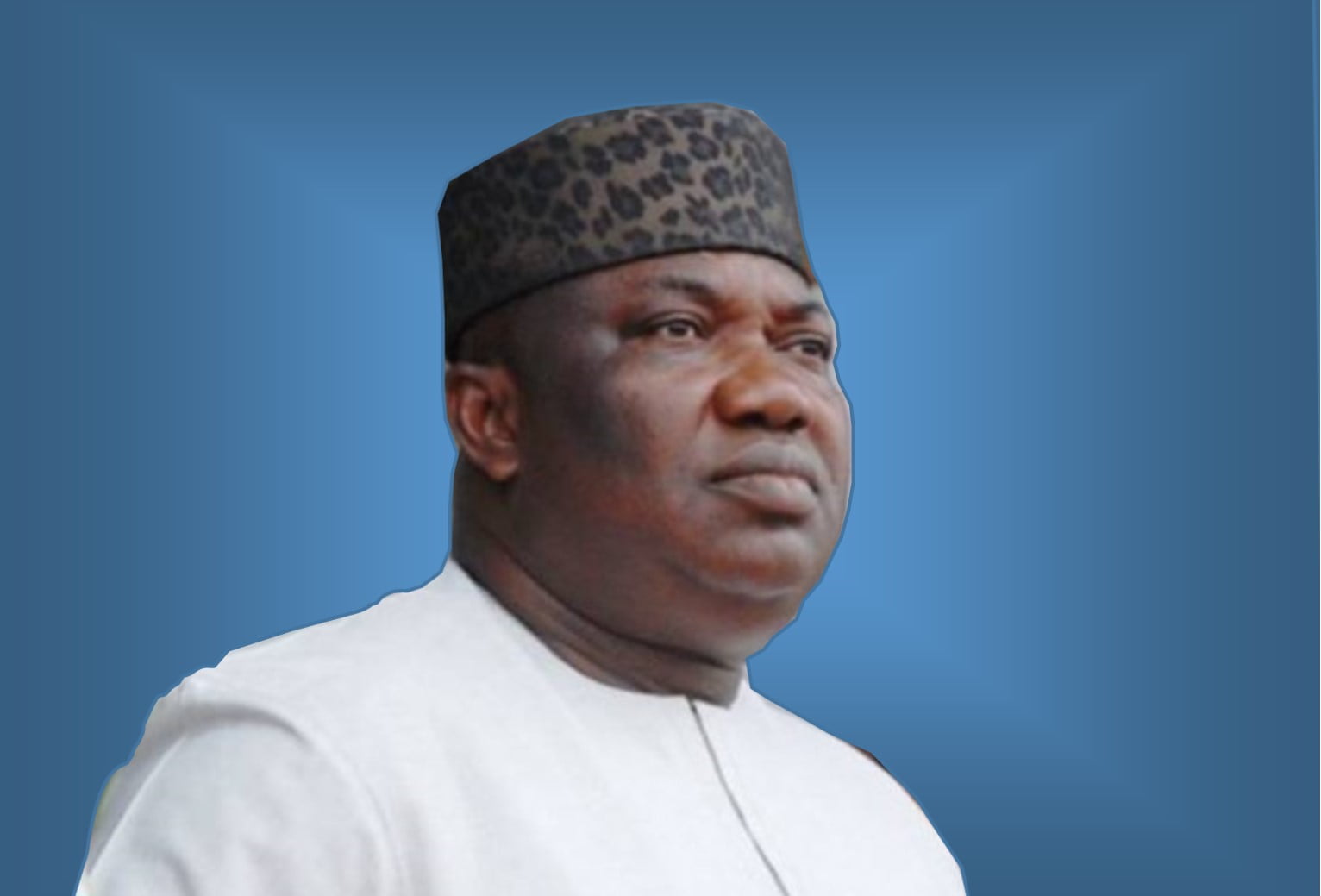 The NGO, Christian Network and Community Development, sued the State Governor for failing to investigate the alleged killings.

Enugu Metro previously reported killings in Emene on 23 August 2020 and the claims and counter claims on the incident.

IPOB is the Indigenous People of Biafra, a separatist movement proscribed and labelled a terrorist group by the Nigerian government.

Two IPOB youths were reportedly shot dead and five others arrested during the confrontation, Enugu Police said in a statement.

However, the separatist group alleged that security officers killed 21members and took 47 others into custody.

The Network asked the court to declare that killing of youths by security agents violates their fundamental rights to life.

It also asked the Court to declare that it is dereliction of duty for the State Governor not to set up a probe panel to investigate the incident.

In her ruling yesterday, Justice Chinyere Ani said the NGO established a case and ordered the State Governor to investigate the incident.

The lawsuit has brought to the fore the spate of mystery and attempts to paper over the incident.

Although eyewitnesses had reported that innocent passersby were shot at the location, the claims by police and IPOB proved more persuasive.

Initial reports suggested that security personnel broke into an IPOB meeting and attempted to disperse it.