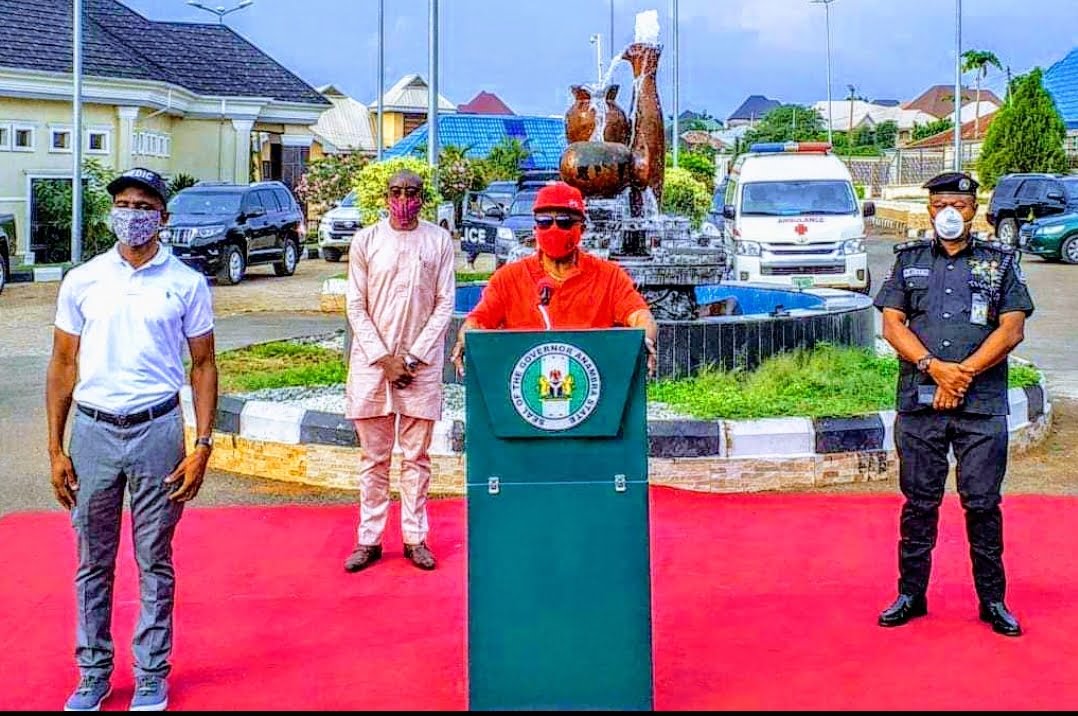 Layers team up for lockdown violators in FCT

Imo State has joined the list of states where the Coronavirus has now made a landfall, bringing the number of states touched so far to 28 as at today, Saturday 25 April 2020.

NCDC announced today, that 87 new cases have been confirmed, together with one new death in Nigeria

One new state Imo has reported a confirmed case in the last 24 hours while the numbers for Borno and Osun States spiked.

Lagos continues to lead in all number – confirmed cases, discharged cases and deaths from Covid-19.