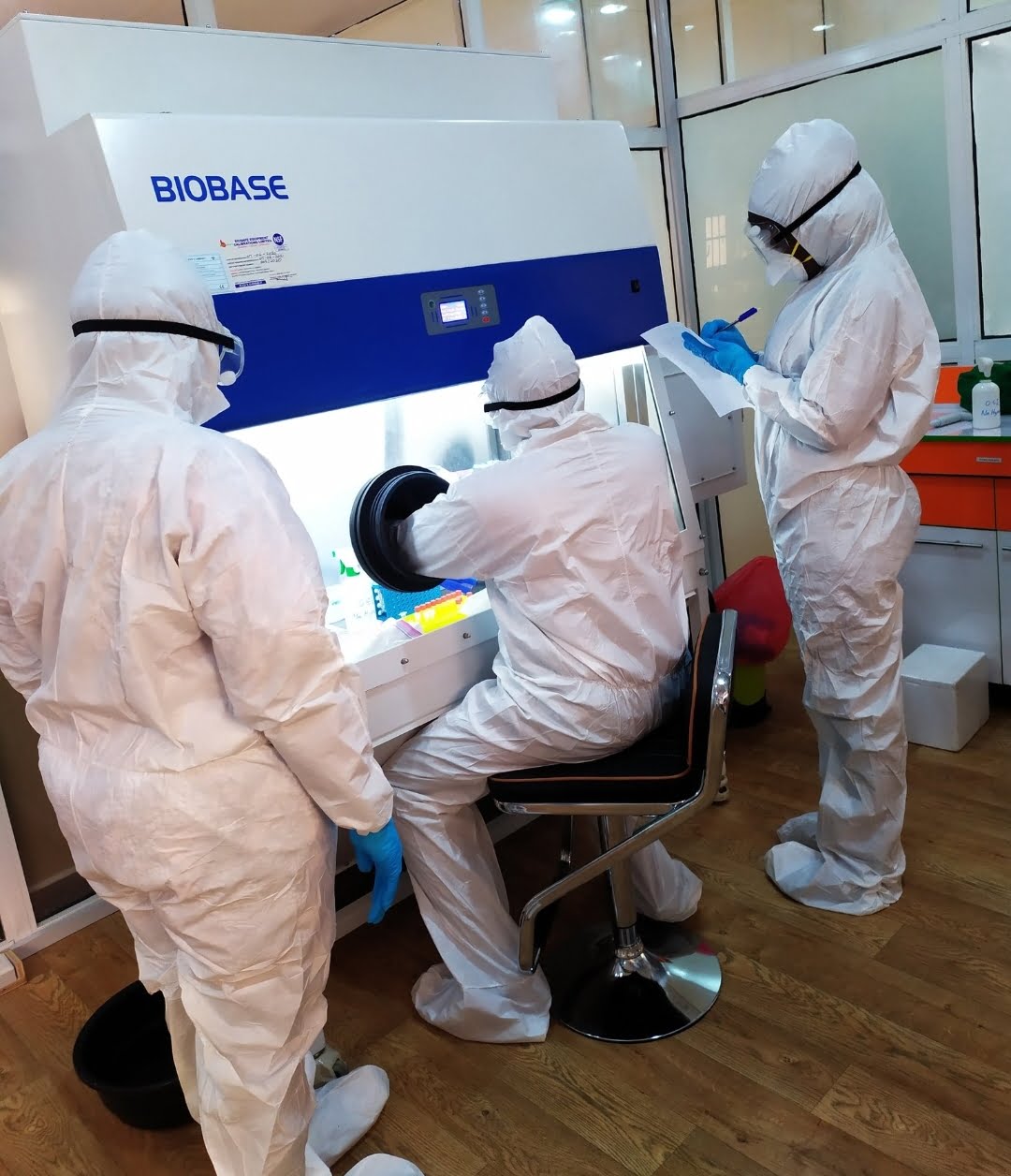 It also has touched more top political leaders, including the Governor of Abia State, Dr. Okezie Ikpeazu, and the Deputy Gov. of Bauchi State, Baba Tella.

The new infections bring to 12,801 the number of cases confirmed so far.

A total of 4,040 patients have been discharged while the number that have died now stand at 361 persons, NCDC said.

The virus has so far made a landfall in 35 states and thr FCT, sparing only Cross River State.

The number of persons infected by the Covid-19 contagion in the South East has also tripled in less than a week, from 105 to 313 persons as at yesterday.

Abia’s case is pathetic because apart from the surge which has now placed it behind leader Ebonyi, the State Governor, Dr. Okezie Ikpeazu, was also diagnosed with the virus.

Enugu State has reported the second death in the region, and joins Anambra as the two states where people have died from the disease in the South East.