Diaspora Nigeria company indicted in US for fraud 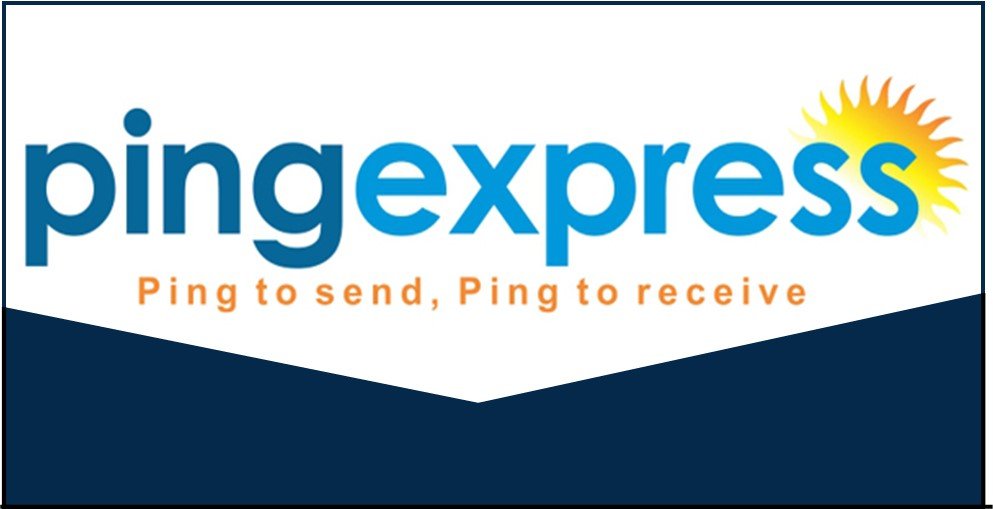 Court records showed that in three years, the company wired more than $167 million overseas. A lion share of the funds ($160 million) went to Nigeria.

U.S. Attorney for the Northern District of Texas, Chad E. Meacham, said on Wednesday that the Company admitted it failed to guard against money laundering,

Authorities subsequently charged the company CEO, Chief Operating officer, and IT Development Manager to court. In addition, one other staff pleaded guilty to receiving bribes to aid illegal transfers.

Prosecutors accused Ping  of going beyond its mandate by charging fees to remit money to Africa.

In court pleadings, officials claimed they set stringent rules to check fraud, but staff colluded with customers to violate them.

Investigators however found that over 1,500 customers violated the rule.

“In one instance, Ping allowed a customer to remit more than $80,000 in a single month – more than 17 times the purported limit.”

The prosecutor also accused Ping of straying into states where it was not authorized to do business. The states were Nevada, New Jersey, Utah, West Virginia, and Connecticut, outside authorized areas – Texas, Maryland, Georgia, Washington, and Washington.

Oshionebo and Odeyale are to spend 27 months each in federal prison as punishment, while Okhumale received 42 months.

Prosecutors charged a fourth staff alongside two unnamed top customers of Ping. The staff, Collins Orogun, admitted that he received fees to aid money transfers for “romance scam” fraudsters and other criminals.

Within two years, he raked in more than $1.3 million in cash, cashier’s checks, and wires into several U.S. bank accounts he controlled.

Investigators said Orogun quickly moved more than $1 million of the funds to Africa through Ping.

Examples of the frauds listed by the prosecution included:

Homeland Security Dallas’ Field Office with assistance from the Texas Department of Banking investigated the fraud.

Diaspora Nigeria company indicted in US for fraud