Dissolution of LGA Councils is attack on Federalism 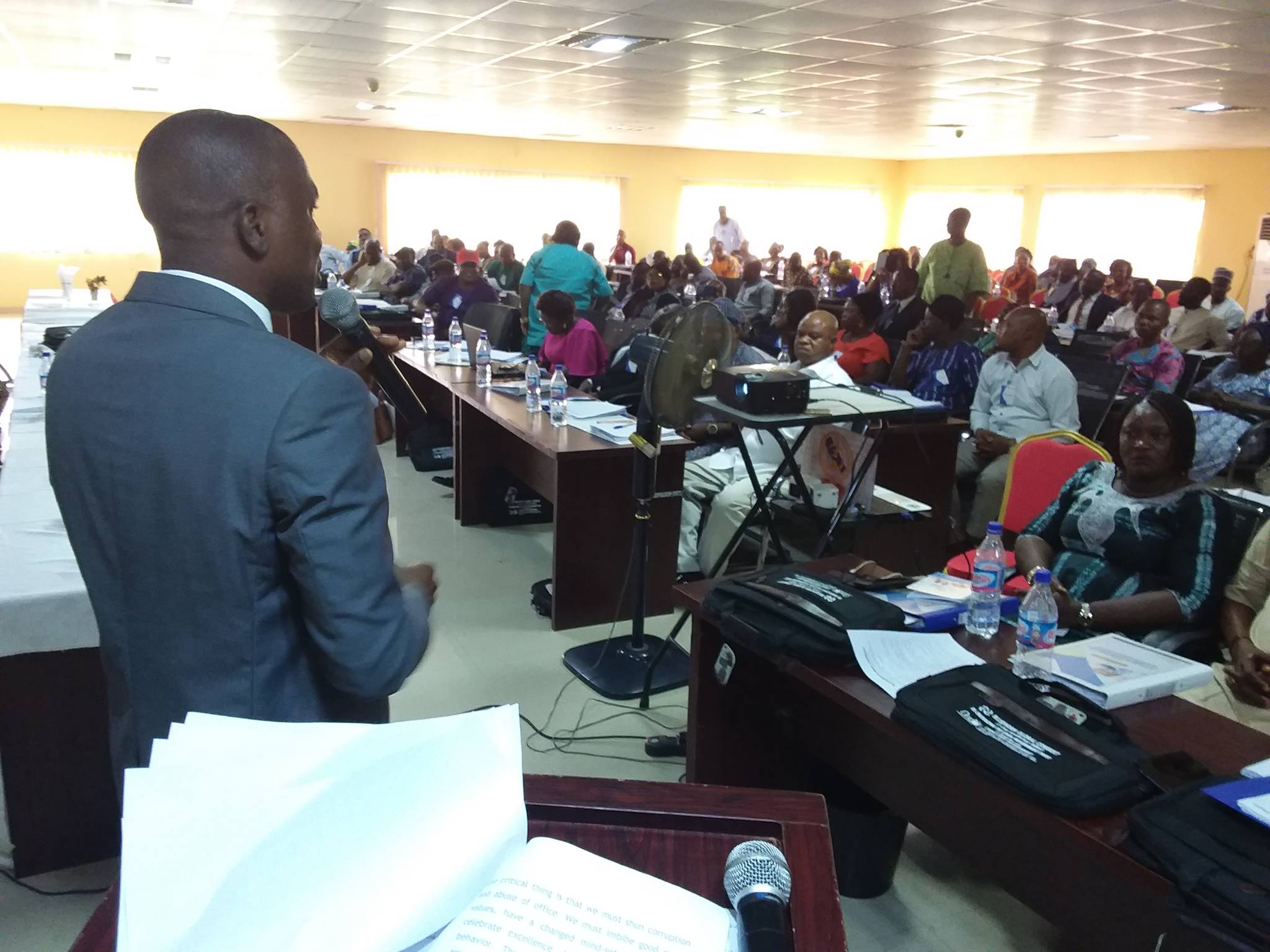 When news filtered out of Imo State on January 6, 2020 that the 27 elected local government council chairmen that were sacked by the State governor forcefully tried to reclaim their mandate; my primary concern was not on the legality of the self-help, but on the escalating widespread attack on the constitutionally established third tier of government and arguably the most vital arm of true federalism in a presidential democracy.

Government can’t get any closer to the grass roots than the local government councils.

Almost all prior and current state governors since 1999 are guilty of extra judicially sacking their states elected local government councils. The incessant dissolution of elected councils by almost every new incoming state administration is now the rule rather than the aberration and disrupts governance, development, progress and continuity at the grass root level. The ill-advised practice cuts across political parties and tribes and stifles as well as destabilizes our nascent democracy. It makes a mockery of the agitation for restructuring of the federal polity and the call for devolution of powers to states or regions to make for sustained economic stimulation and growth. It is therefore antithetical that the same people agitating for federal restructuring are the same people attacking the third tier of federalism.

The very same argument being canvassed for devolution of federal powers to states applies equally for the independence of the local governments that states should respect. Not only do states sack local governments with impunity, they also hijack local government federal funds allocation and deprive the grass roots of the necessary development funds. States are required to promptly transmit the 10% statutory allocations paid from the Federation Account into the States Joint Local Government Account to local governments but they don’t in direct contravention of open government required by constitutional democracy.

It is a well-established fact that local governments are the nursery for germination of true and enduring democracy. The reason being that they are the closes that governance can get to the grass roots. The elected chairmen and ward councilors live in the immediate locality and take personal the development of their immediate environment where everyone knows everyone and relates to each other. Their agenda is the community development agenda and their allegiance is to their community and the people who voted them into office. Accountability of the elected officials is to their people and there is some sort of social ostracism by the community for mismanagement of resources. But a local government caretaker or sole administrator appointed by the state governor owes their allegiance not to the community but to the governor. They are political cronies and hangers-on out for their own personal interest. As they are beneficiaries of political patronage, they treat the local government treasury as their private piggy-bank as well as the piggy-bank of the political party in power; a sort of political war booty and bounty.

Democracy is more alive at the grass roots because there’s more political and civic accountability at the local government level. If this democracy were to be nurtured and allowed to take firm foothold, it will spread and usher in true democracy at both the state and federal level where service to the people is faceless.

We are aware that the Supreme Court has consistently ruled in at least a couple of cases that it is unconstitutional for state governments to sack duly elected local government councils except through judicial remedy or removal at the polls. In the case of Hon. Chigozie Eze & Ors v. Governor of Abia State & Ors, SC/209/2010; (2014) LPELR-23276(SC); the Supreme Court held that the governor and any of its agents lack the legal competence to dissolve the elected council of the Local Government Councils of Abia State and appoint Caretaker Committees or Transition Committees. The Court however ruled that an order compelling the governor to reinstate the Chairmen and Councilors have become impossible to grant as the appellants said tenure had lapsed by effluxion of time. It however ordered the governor to immediately pay all the appellants’ their Salaries, and allowances for 25 months, plus costs. Obviously, this is a complete waste of scarce state resources and time that should have gone towards much needed infrastructural developments. Indeed, the the litigants should have requested and that the court should have also order the forfeiture of the salaries paid to the caretaker committees since their appointment was unconstitutional, null and void.

In the second case of Governor Ekiti State & Ors v. Prince Sanmi Olubunmo (Chairman of Ido Osi LG and Chairman of Association of Local Governments of Nigeria – ALGON, Ekiti Chapter and 13 Ors, Case No. SC.120/2013; (2016) LCN/4394(SC), the Supreme Court clearly ruled that the powers of the State to remove elected local government officials is violative of, and in conflict with section 7(1) of the Constitution. Hence, it is bound to suffer the fate of all laws which are in conflict with the Constitution, section 1(3) thereof. It held that Section 7(1) of the Constitution seeks to guarantee “the system of local government by democratically-elected local government councils and conferred “sacrosanctity on the elections of such officials whose electoral mandates derived from the will of the people freely exercised through the democratic process”. “Hence, any action of his (governor) which has the capacity of undermining the same Constitution (as in the instant case where the first appellant, ‘Governor of Ekiti State and others’ dissolved the tenure of the respondents and replaced them with caretaker committees) is tantamount to executive recklessness which would not be condoned.”

Justice Nweze who read the lead judgment unequivocally stated that the tenure of the local government councils could not be abridged without violating the supreme constitutional provisions. Simply put, the election of such local government officials into their offices and their tenure are clothed with constitutional force. They cannot, therefore, be abridged without breaching the Constitution from which they derive their force. “The only permissible exception, where a state governor could truncate the lifespan of a local government council which evolved through the democratic process of elections, is ‘for overriding public interest’ in a period of emergency.”

The ideal solution would be for the National Judicial Council to issue serious directives to federal and state judges at the risk of disciplinary action that an injunctive relief must issue forth in any lawsuit filed by duly elected local government Chairmen, their deputies and Councilors to protect their tenure pending outcome of litigation challenging their removal by any governor until judgment is rendered. We cannot prevaricate on whether we really want the rule of law and democracy in Nigeria.

Further, the Attorney General of the Federation as the chief law officer of the nation should drag all the states to the Supreme Court to estop them and put a finality to the question of whether states can sack elected local governments.