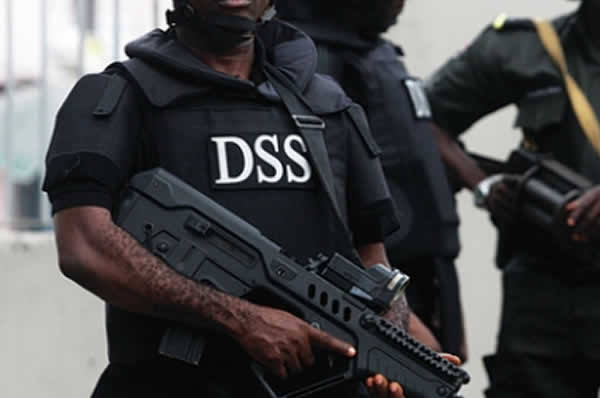 Family members of the actor went round today asking where the popular actor was being held.

Unlike his release by the army in Enugu the actor is yet to make a public appearance.

The actor was manhandled and arrested by soldiers on 7 October 2021 at Onitsha, Anambra State, while distributing bread.

The army accused Agu of incitement and also promoting membership of IPOB, the separatist group agitating for an Independent Biafra Republic.

The actor denies the charge of incitement and stated that he was merely distributing bread to the hungry at Onitsha.

The soldiers nevertheless bundled him from Onitsha to the Army’s 82nd Division in Enugu where he was detained overnight.

Following public outcry over the humiliation and arrest, the Army let go, only for him to step out and into a DSS trap.