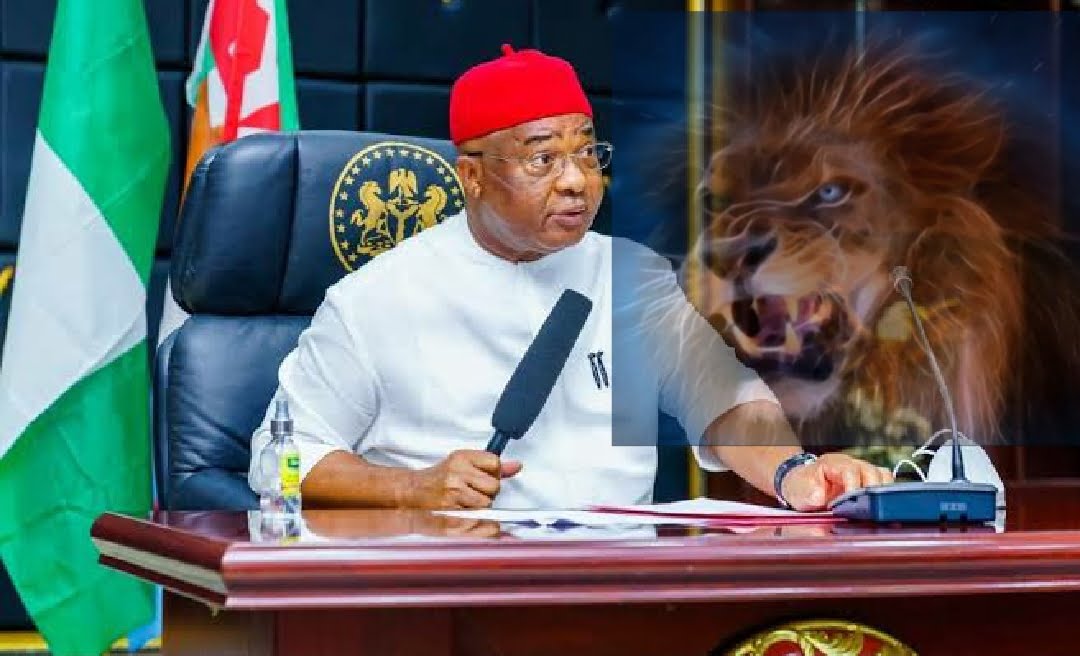 Dr. Sam Amadi ponders on the allegation that there’s a link between Ebubeagu and upsurge of violent crimes in Imo.

There are so many violent crimes in our society today. Criminal justice system has collapsed. Consequently, criminals and their sponsors are not just free but enabled by state institutions to commit more and more crimes. Thus, ordinary citizens who are not in power and not rich enough to buy protection and justice for themselves are exposed to endless risks and ruins.

Sadly, this is the state of play in Imo State. Everyday, there are allegations of killings. The circumstances of these killings suggest political enablement either by ruling authority, opposition or other political movements and formations. Therefore, as we build up to 2023 and close to what will be a civil war over who get political power in the state, we should be concerned that violent crimes may become the social disorder.

Recently, a respected civil society voice in Imo State told me that he was shot by Ebubeagu operatives on his way to Anambra. He said Ebebuagu operatives are now shooting people and burning houses of political opponents of the government. This alarmed and surprised me.

I had read a report that Ebubeagu is responsible for wanton killings in Imo State. However, I shut down the argument; it is illogical that an outfit set up by eastern governments to protect the people will become a vehicle to destroy the people. It is not believable.

Nevertheless, I think I am the one who was not rational in that context. Is there anything that politicians cannot misuse and turn against the people, no matter how disoriented?

To make his case, the civil rights activist informed me that there is no formal instrument or official structure for Ebubeagu in Imo State. There is as yet no law enacted to legalize the operations and no formal accountability structure for Ebubeagu. Thus, it is a militarized outfit ready for deployment according to political conveniences.

The story is the same in some Southeast states. In Ebonyi State, opposition alleges that Ebubeagu is a military squad for the governor. Unfortunately, there is no conclusive report on the many killings have taken place.

We run a big risk with these reports that politicians are fabricating severe state of insecurity in the southeast for political gain. Thus, if it were true that IPOB has sworn to deal with the killing Ebubeagu operatives, then we may have a sprawling killing field in the horizon in the southeast. We should take these auguries seriously before we descend to a dangerous zone of terror and counter terror.

Journalists in the zone should investigate the formation, management and operations of Ebubeagu in the southeast. We need clarity on this to ensure we are not being set up for bloodbaths.