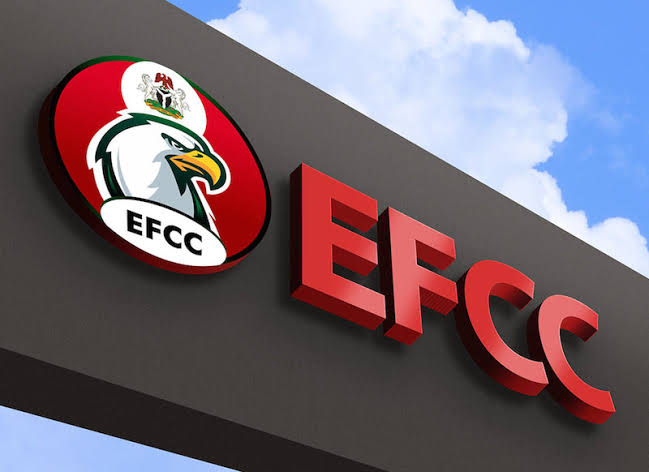 Subsequently, he allegedly laundered the money through real estate property purchased in Abuja and Kano cities.

The Agency said it had no option than to pick up Alhaji Ahmed after he disregarded invitations to respond to the allegations against him.

President Muhammadu Buhari appointed Idris, a professional accountant and civil servant, on 25 June 2015, to look after the nation’s finances

Controversies trailed Idris himself, ranging from failure to respect mandatory retirement age and lax audit of MDAs to fraud allegations.

Senior civil servants accused him of staying beyond the mandatory retirement age of 60. He rejected the claim with a counter that the AGF is a political appointee not bound by age rules.

An NGO also called him out and demanded explanations for over N106billion allegedly missing from the budgets of MDAs in 2018.

At some point, the Academic Staff Union of Universities asked Idris to explain how he financed his massive real estate investments.