EFCC seizes Obiano’s passport as he is released on bail 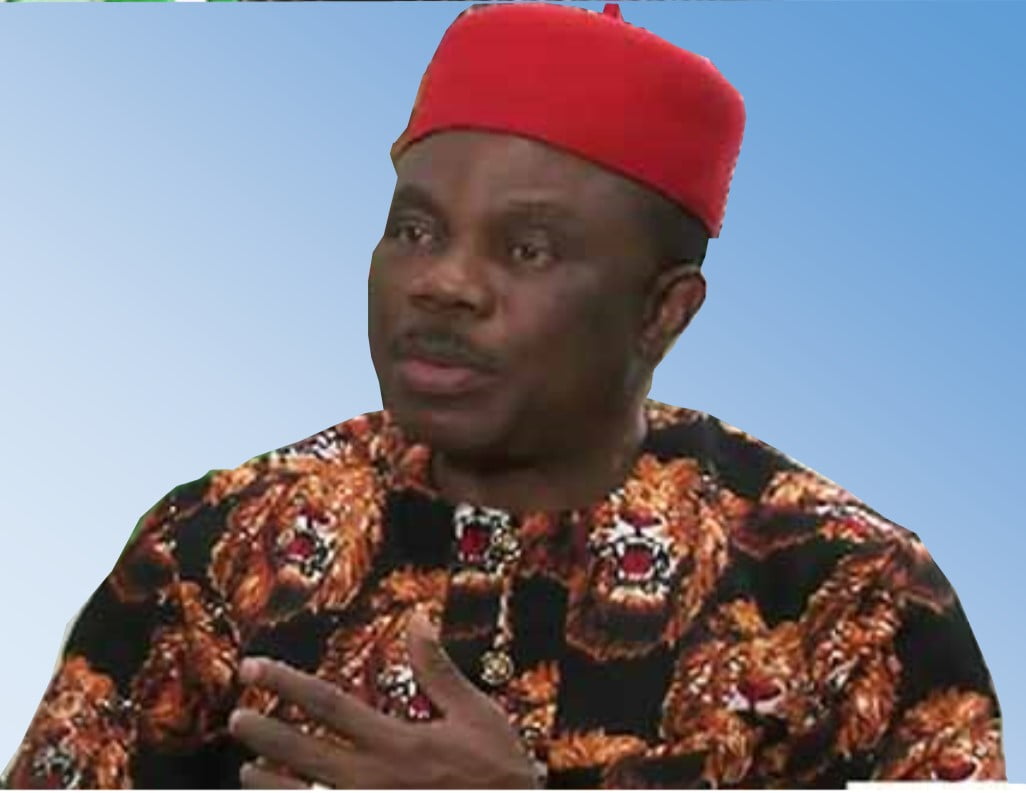 The Agency released Obiano to family members but directed him to report regularly as investigation progresses, Enugu Metro learnt.

EFCC actually granted bail to the ex-Governor on Monday 21 March but he initially failed to meet the stringent bail conditions.

Sources said his party, APGA, intervened to assist him meet the conditions which included a public officer pledging an Abuja property as surety.

He was finally freed last night, 23 March, after spending one whole week in custody.

He however said the Agency impounded his travel documents to prevent him from jumping bail by escaping from Nigeria.

Based on a petition that alleged misappropriation of funds, EFCC placed the governor on its watchlist in November 2021. The law forbids Nigerian Governors from prosecution while in office but they lose the immunity the moment they stand down.

In November 2021, EFCC wrote to Immigration to watch out and report whenever the Governor showed up at any Nigerian international airport.

Subsequently, Agency officials intercepted him on 17 March at MMA Lagos, while attempting to board a flight to Houston, United States.

They flew him to Nigeria’s capital City of Abuja the following day for questioning.