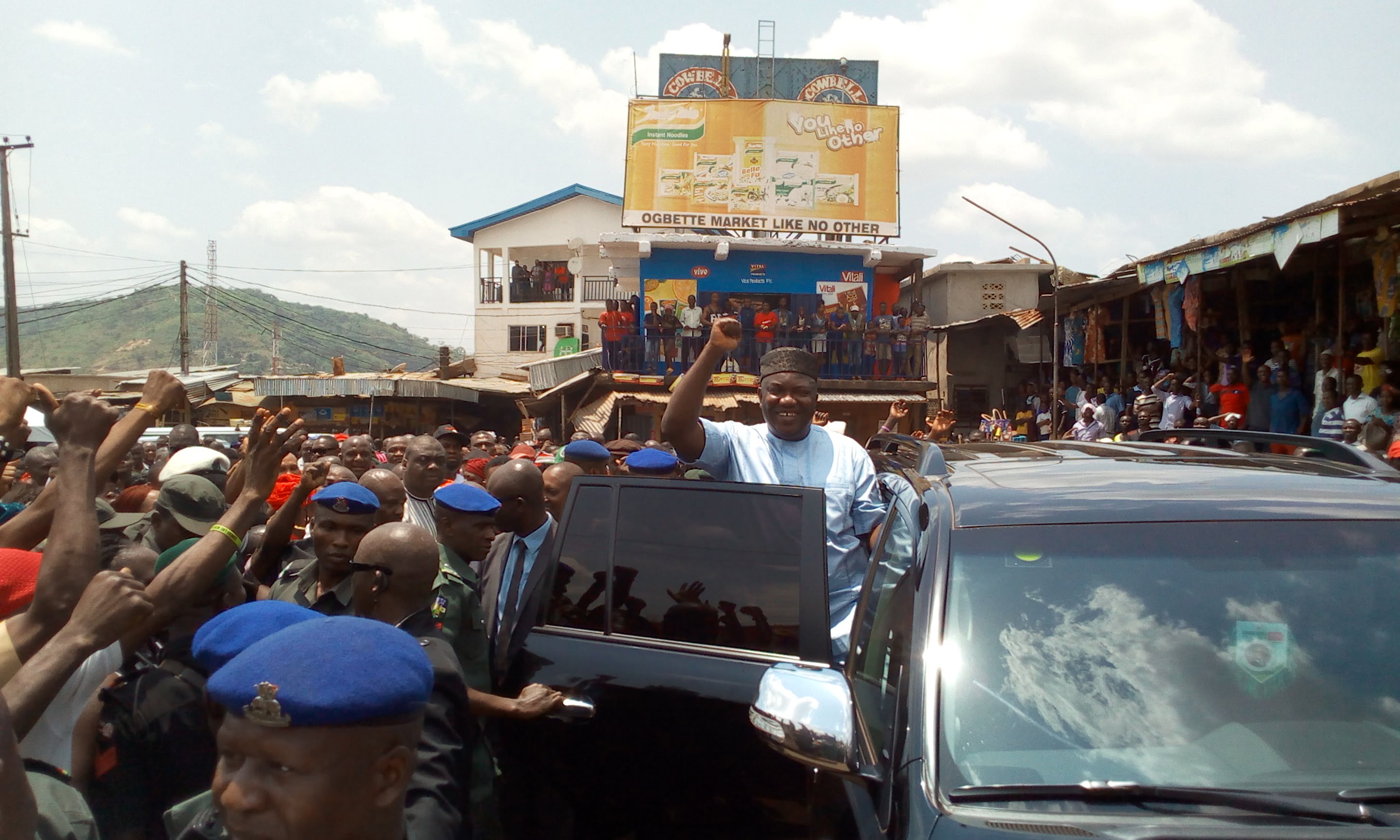 Those to take the oath of office as cabinet members of the Enugu State Government include 10 immediate past commissioners, three former special advisers upgraded to full cabinet rank, and five new faces that are joining the team.

Metro News learnt that stakeholders from four local government areas are yet to agree on a consensus candidate to be presented to the Governor for appointment as Commissioners. These include Enugu North, Ezeagu, Nkanu West, and Uzo-Uwani Local Council Areas.

There is a total of six slots remaining from the 25-man cabinet that the Governor worked with during his first term.

The Enugu State House of Assembly last week suspended the screening of former Attorney General and Justice Commissioner, Chief Miletus Ezugwuorie Eze, based on what was described as the nominee’s rude reception of a former House Member, Rt. Hon. Philip Nnamani.

Chief Eze was alleged to have walked out Hon. Nnamani from his office in the last days of the first tenure of Gov. Ugwuanyi, a claim that the former AG has denied.

A day after the unfortunate development, the legislator who was alleged to have got the rude reception  wrote from his law chambers to Speaker Edward Uchenna Ubosi to also deny that such an event took place.

According to Nnamani, “…there was never a time in my visit to the Ministry of Justice during the life of the sixth Assembly that I was walked out of office of the Attorney General by the nominee or the staff of the Ministry.”

The former legislator then waxed philosophical: “As you know, nobody is perfect, and I have not forgotten that the commissioner-nominee was among the three former commissioners that were honored during the valedictory session of the sixth Assembly based on good performance.”

He sent a copy of his denial to the nominee to show that he was not the author of the original mischief that led to the denial of a place in the Cabinet to the former commissioner.

The Attorney-General was subsequently cleared by the House in a closed session, and will join his colleagues to be sworn in tomorrow.

Both the Executive and the legislators kept mum on the development as rumors flew about.