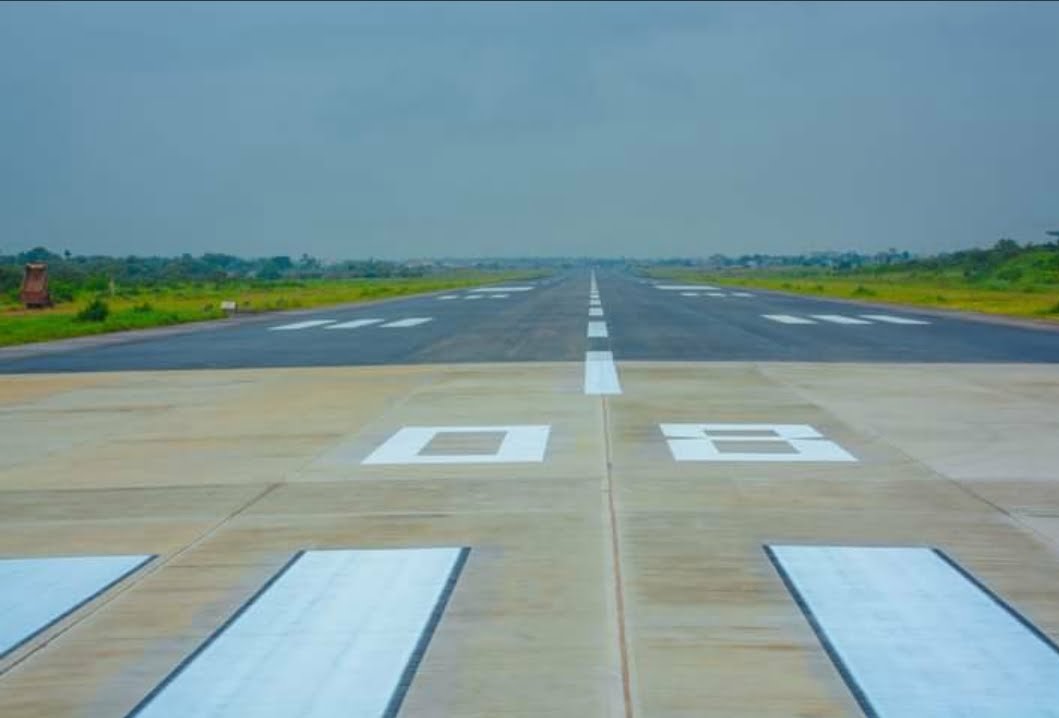 Enugu international airport reopens for flights – local and international – today as governments hints of plans to concession it alongside others.

The Minister cut a ceremonial tape, on behalf of the President, to pronounce the airport facility ready for business.

It was an impressive but low-key ceremony watched by a number of VIPs from the region.

Sirika however indicated that the airport may be added to the list of those about to be concessioned.

For this reason, attention will now shift to speedily completing the international terminal building as well as the cargo terminal of the airport.

He mentioned that an additional N1Bn has been approved in a bid to truly upgrade the airport to international standard.

There are committees working hard to give out management of the international gateways at Abuja, Lagos, Port Harcourt and Kano.

He also said efforts will be made to complete other outstanding project tasks, as observed in Enugu Metro’s on the ground report of yesterday.

Gov. Dave Umahi, who chairs the forum of governors from the South East region, spoke wistfully about the agony that attended the decision to shut down the airport for repairs.

He said that, on balance, the decision has paid off as the South East now has a standard gateway to the world.

Airpeace Airlines brought in a retinue of top government officials from Abuja to witness the event.