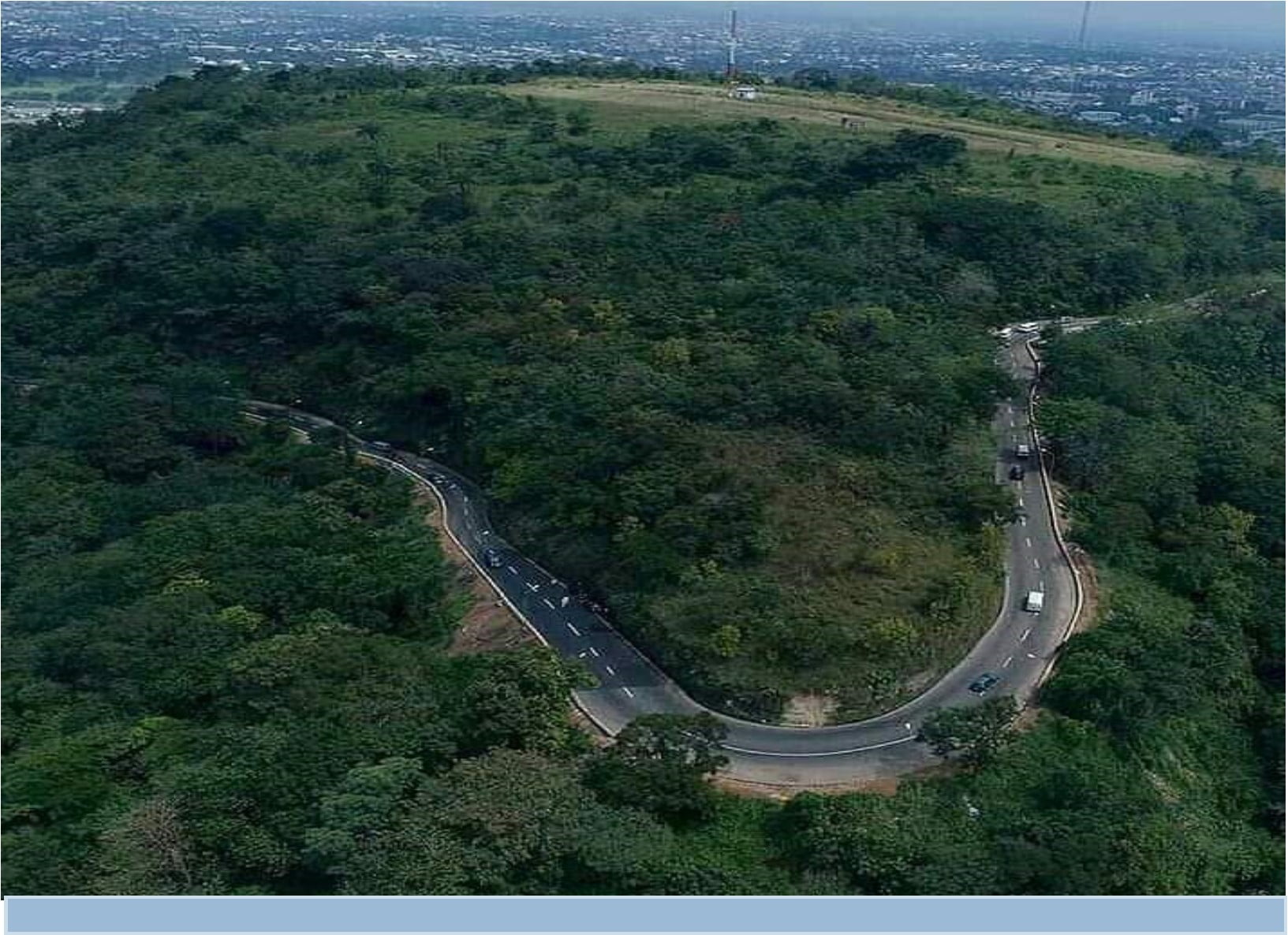 Fed up with unheeded warnings to Milliken Hill loggers, Enugu authorizes police and civil defence to arrest and prosecute offenders.

The directive comes with final warning to loggers acused of threatening the scenic landscape and stability of its reconstructed road.

The actions of loggers “negatively affect the natural ecosystem, biodiversity and climate of the area,” Govt said in a statement.

Loggers cut down hundreds of trees in this scenic landscape, threatening to rob it of its tourism appeal.

This continued denudation of the forest hill by “miscreants” is both “deliberate and wicked,” Aroh said in the statement.

Enugu State Government had hitherto issued repeated warnings to Milliken Hill loggers against the illegal activity. In addition, media reporters were taken on a conducted tour of the forest hill to further advertise the environmental threats.

Consequently, Aroh bemoaned these “illegal and senseless acts” threatening the environment and “stability and sustenance of the Milliken Hill Road.”

“Government wishes to reiterate its unwavering commitment to protection of the environment and all infrastructure in the State.

“Consequently, all those involved in this illegal and deforestation activities, are by this notice warned for the final time to desist from such activities.

“All relevant Government Agencies, including the Nigeria Police and Forest Guards, have been mandated as a matter of urgency to clamp down on all such activities and bring the perpetrators to justice.”

In addition, Govt pressed citizens who meet loggers in action to arrest or promptly report them to the security agencies.