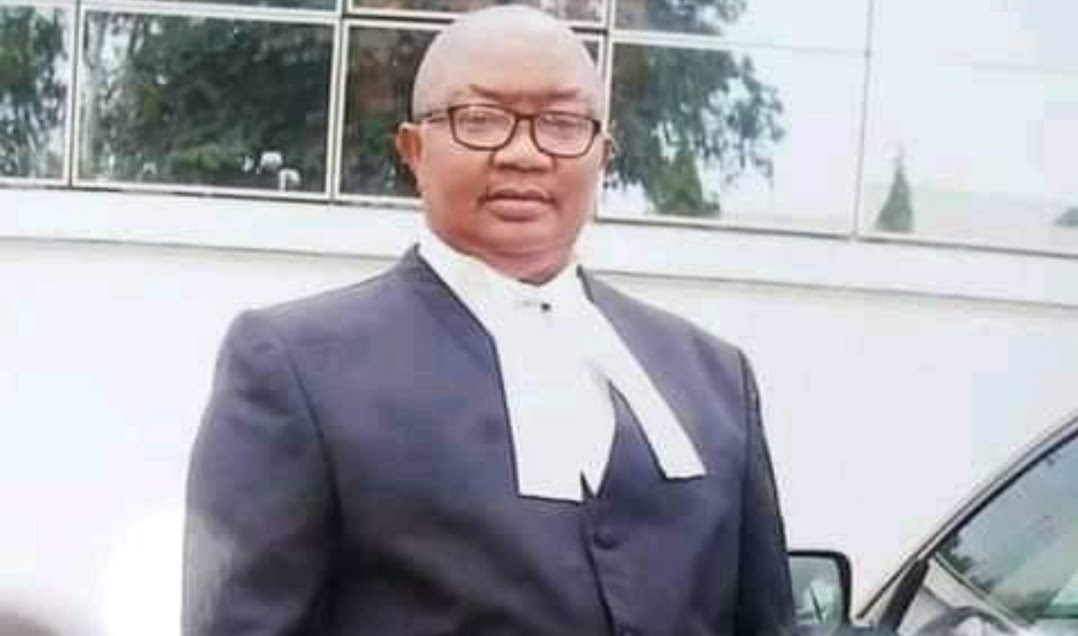 Enugu loses a former speaker, Chief Cletus Enebe, aged 59, on Tuesday, 29 March 2022 at a hospital in the Coal City.

Enebe, an administrator and lawyer, passed on Tuesday, 29 March 2022 at the Neo Hospital and Dialysis Centre in Enugu.

His younger brother Christian, an engineer and a lecturer, confirmed the death to Enugu Metro.

News of his death came as a surprise to family and friends. Everyone believed that Chief Enebe recovered from kidney complications for which he received a transplant in India four years ago.

Family and other medical sources however informed Enugu Metro that he did not directly die from kidney-related complications.

Instead, four different consultants battled to restore him to health from a massive stroke.

He subsequently recovered and was about to be discharged when he suffered a relapse from which he failed to recover.

His family deposited his remains at the Eastern Nigerian Medical Centre morgue, in preparation for burial.

Chief Enebe became speaker of Enugu State House of Assembly at the dawn of this Republic in 1999.

He later lost the position under the tempestous politics of the Chimaroke Nnamani Administration. A resilient politician, Enebe nevertheless outlasted the administration to serve three terms of 12 years as representative of Awgu North.

The former Speaker who died Tuesday aged 59, was from Ihe, in Awgu LGA of Enugu.

He left behind a wife and three children, two boys and a girl.

Engr. Chris Enebe, his younger brother, was with him in hospital all through the period leading to his eventual passage.

Chief Enebe’s death came as “a devastating blow to both his family and the siblings,” he said.

“My brother sowed peace and love throughout his life.

“He showed us love and was the ultimate father figure to us his siblings. I’ll describe my brother as intuitive and very wise, being close to him as I was.

“He bore no grudges or ill will towards people and I’m yet to meet anyone who described him as an enemy.”

The family has not announced burial arrangements yet.

Do you have kind words or memories of Speaker Enebe? Scroll below to leave a comment.