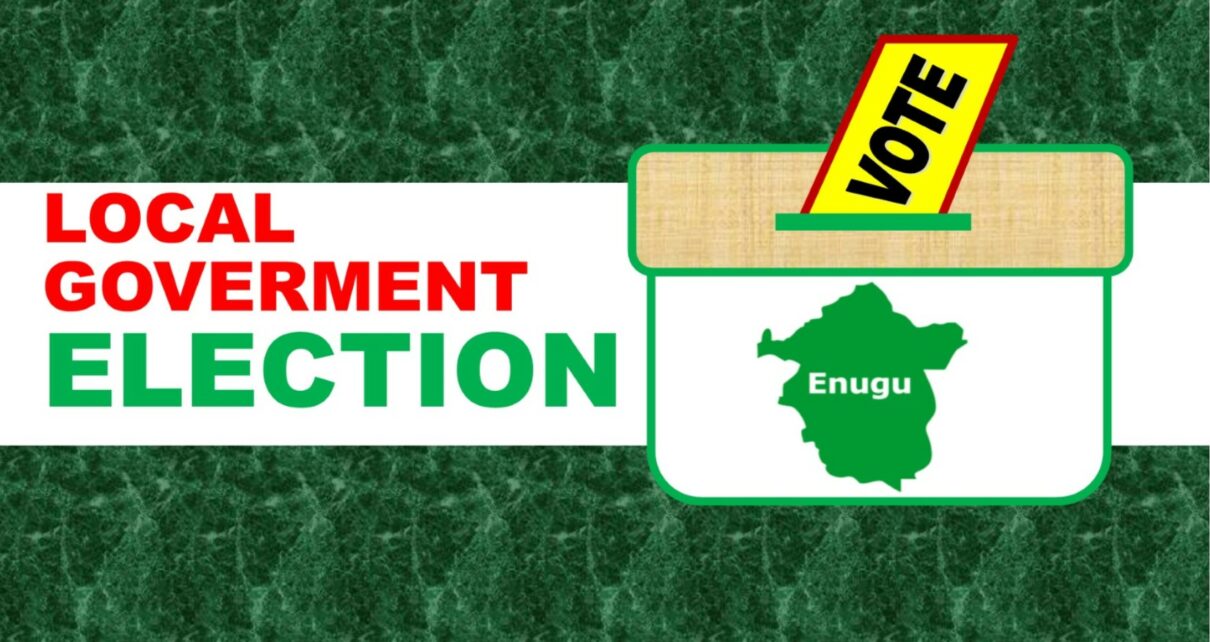 Enugu PDP drops 12 Chairmen for the coming council election after allegedly evaluating their capacities to prosecute the 2023 governorship “war.”

According to insiders familiar with the nomination process, “the exercise was largely teleguided by leaders of the party.

Consequently, the party used the nomination exercise to tactically weed out LG chairmen considered as “weak,” or “compromised.”

Enugu Metro learnt that some of the chairmen were considered “too weak” to assist Gov. Ifeanyi ugwuanyi win the 2023 governorship elections for whoever he chooses to succeed him.

“Others who are suspected to harbor a soft spot for a presumed aspirant from Enugu West were also dropped,” our source said.

The quintet is noted as either very strong loyalists or relations of the governor and members of his kitchen cabinet.

Reports also said the chairman of Igboeze South, Hon Peter Andy, was prevailed to step down for a “stronger” candidate with a promise of another political appointment.

A top government official who spoke anonymously – since he is not authorized to discuss the matter – however disagreed on reasons for dropping some chairmen.

According to him, some of them served two terms while others declined to re-contest.

He specifically mentioned the chairman of Nkanu East Local Government Council, Uche Nwobodo, who reportedly opted out of the contest “for personal reasons.”

Nkanu East is competing with Izi Uzo Local Government to produce the governorship candidate for the party in 2023.

The official also said Chairmen of Aninri and Enugu East have both served two terms and needed to give way for others.,

The Enugu Local Governments Council Elections will hold on 23 February.

Meanwhile, the tenure of the chairmen of councils ended on 5 December. They are however all staying on until after the elections, which is against the law.