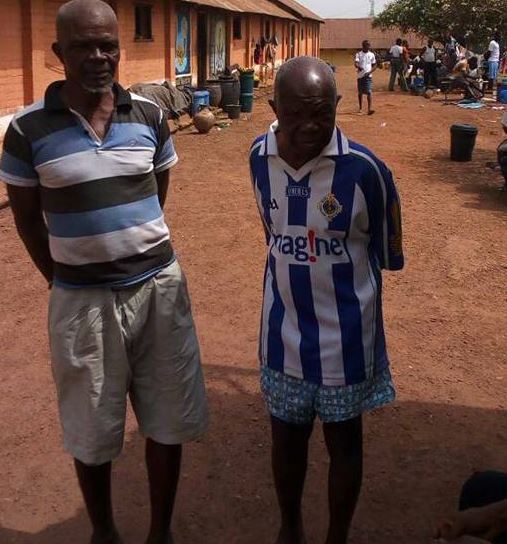 There is no controversy that Enugu Enugu City Correctional Centre (formerly known as Enugu Prison) once housed the oldest inmate in Nigeria, a centenarian named Celestine Egbunuche.

But the story itself belong to Egbunuche, a native of Akokwa in Ideato North LGA of Imo State.

He was brought to court and charged with murder, alongside his son and another relation. The trio was accused of fighting over a piece of land which led to the death of an opponent.

After his trial at an Imo State High Court, Ebunuche was condemned to death 19 years ago, alongside his son and the other relation.

Egbunuche marked his 100 years birthday in prison on 4 August 2018. This milestone was captured and publicized by a blogger. The blogger’s story caught the eye of the then Governor of Imo, Egbunuche’s home state, Owele Rochas Okorocha.

Okorocha incidentally comes from Ideato South, the opposite side of Egbunuche’s Ideato North Local Government. Just before he left office on 29 May 2019, Governor Okorocha granted pardon to the centenarian who was then 101 years old.

The Enugu Correctional Facility released him within a few days of the pardon, in June 2019.

“I am so grateful to God for this day. I am the happiest being on earth,” the centenarian said immediately after his release.