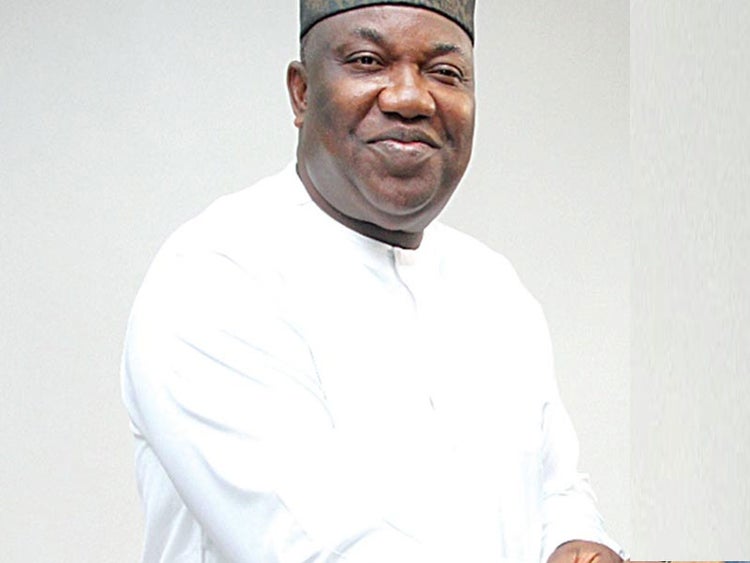 Resident doctors at the Enugu State University Teaching Hospital, Park Lane, yesterday 4 March 2020 called off their 5-day warning strike, citing conciliatory moves by the Government to resolve the salary issues that forced them to down tools.

The State Government had however obtained an injunction from the National Industrial Court in Enugu, the State capital, on Monday 2 March to stop the doctors’ strike action.

Members of the umbrella Association who spoke to eMetro News on condition of anonymity, however said they were not aware that the association’s lawyers were served with the injunction before the meeting with Government at the Lion Building, the seat of power in Enugu.

Apart from the demand for implementation of new consolidated medical salary, ESUT Hospital resident doctors have been complaining that some of their colleagues have since 2011 been owed five months arrears of salary by the Enugu State Government.

The Hospital’s branch of the Association of Resident Doctors, we learnt, yesterday wrote to Governor Ifeanyi Ugwuanyi on the outcome of a meeting called by the Governor’s Chief of Staff, which thereafter led to a review meeting of Association members where the decision to unconditionally suspend the strike was taken.

In the letter, a copy of which was sighted by eMetro News, the doctors said their discussions with government representatives at the meeting made them “believe that there is good intention of Enugu State Government to finally end these perennial salary issues for doctors in ESUT-TH Parklane, thereby reversing the mass exodus of doctors from ESUT-TH Parklane, and positioning the hospital as a centre of excellence in health care delivery.”

The Governor was told that the meeting, called at the instance of his Chief of Staff, Dr. Festus Uzor who is himself a medical doctor, demonstrated to them, “the willingness and commitment of the Enugu State Government to meet their legitimate demands.”

The doctors also asked the Government to show good faith by, within 21 days from the date of their letter, negotiating and implementing their demand to put residents’ salaries on a par with federal and some state government-owned tertiary institutions in Nigeria.

The members ended the post-government meeting review with a resolution to continue to press for implementation of the Corrected Consolidated Medical Salary Structure (CONMESS) with added minimum wage adjustments for doctors working in the hospital.

The National Industrial Court sitting in Enugu had on Monday granted the application of the Enugu State Government and ordered the Association executive to call off the strike action.

The motion for injunction filed on Monday 2 March against the president and secretary of ESUT branch of ARD was allowed by Justice Arowosegbe who is hearing the case at the Industrial Court.

The Court directed its Registrar to serve the Association’s representatives with the injunction papers not later than yesterday Wednesday, the same day that government convened a meeting to ask for a ceasefire and the Association relented.