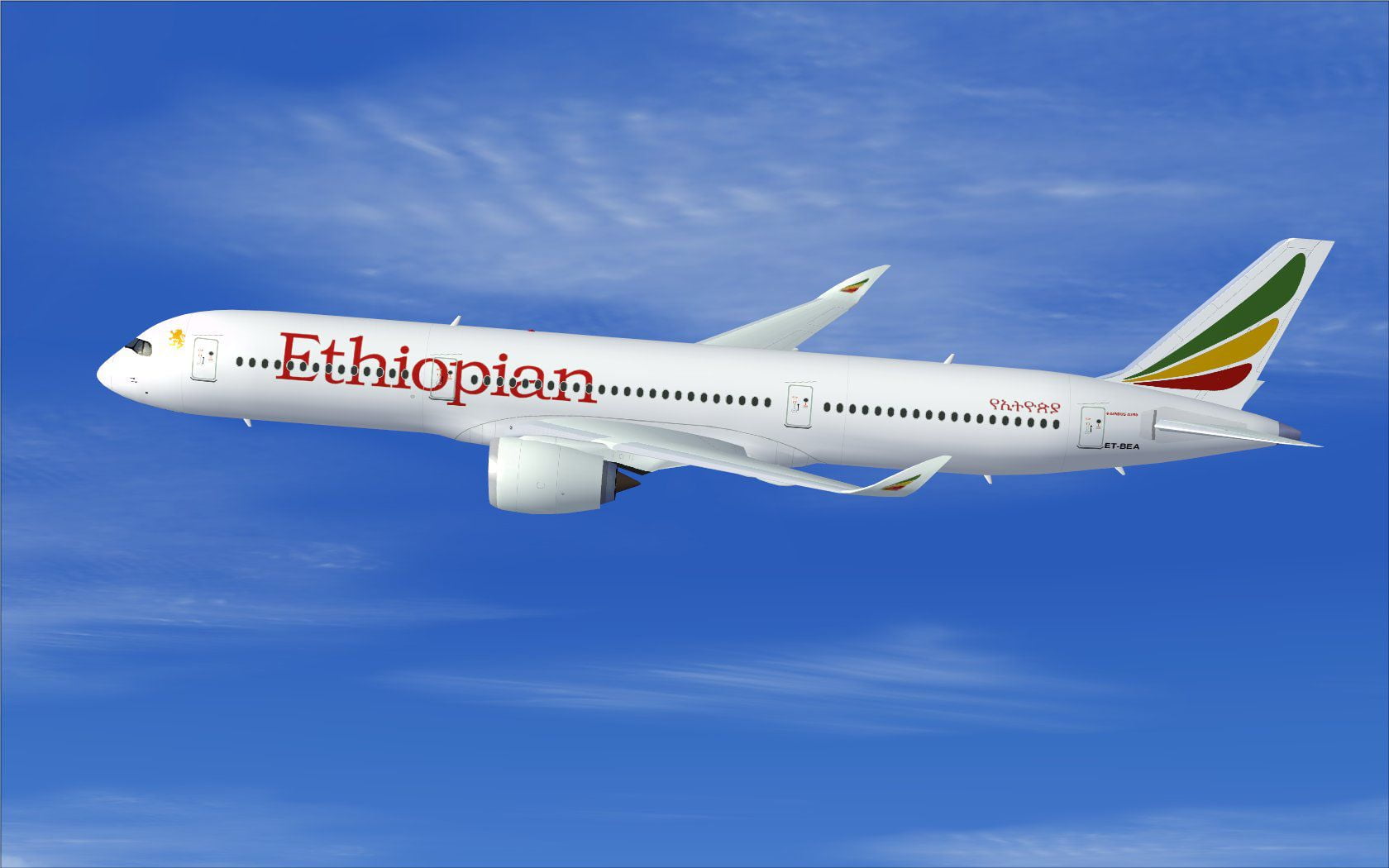 Ethiopian, which flagged off its flight from the Coal City in August 2013, is the only international airline that plies the ENU route for now.

The denial, from a source who is not authorized to speak for the airline, came after former Aviation Minister, Osita Chidoka, claimed that the Ethiopian carrier charges more for flights to China.

Passengers however see no difference in the fare being charged, except during seasonal sales.