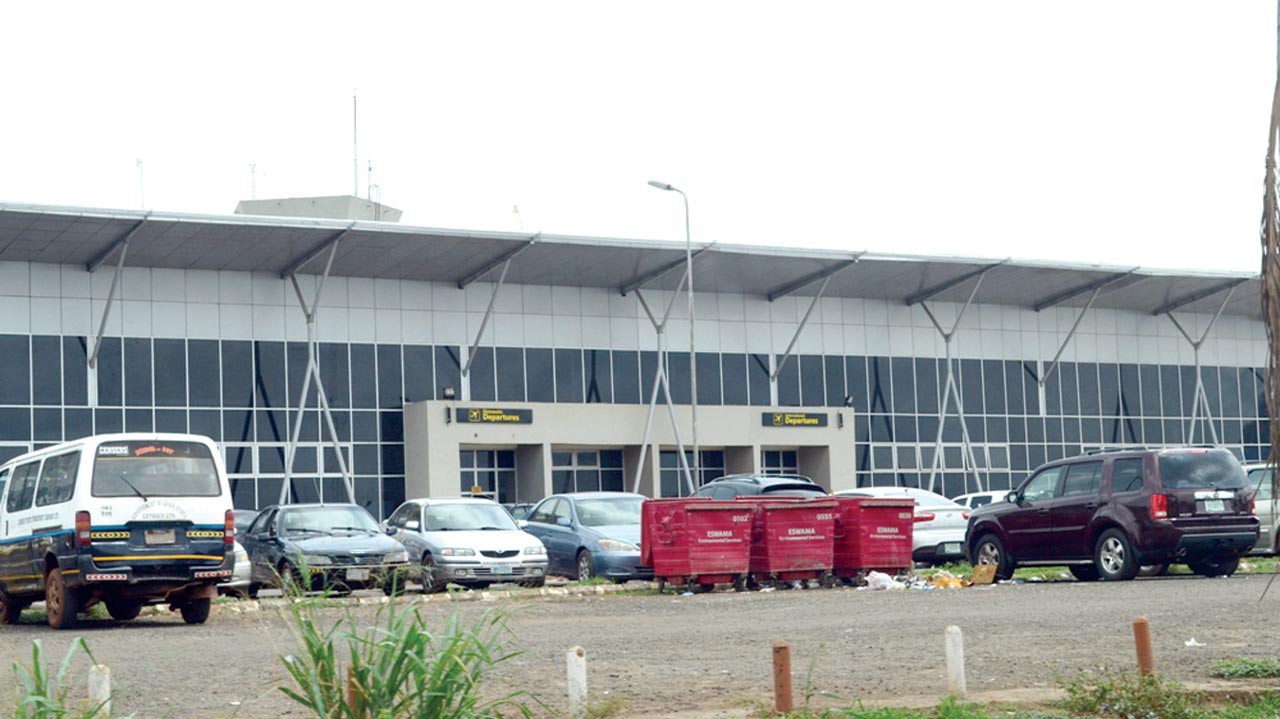 It is an independence Day gift to passengers from the South East region.

Ethiopian, the lone passenger airliner on the route, has opened its portal for bookings from this date.

Although a lucrative route, no other airline, local and international, will fly international routes from the airport in October.

The shutdown followed public outcry over its dilapidated runway.

The rehabilitation was completed and the airport opened to domestic flights on 30 August 2020.

They promised and failed twice to authorize international flights despite pleas from passengers and leaders from the South East.

Ethiopian followed quickly with a statement saying it will operate a thrice-weekly schedlue at the airport from 15 September.