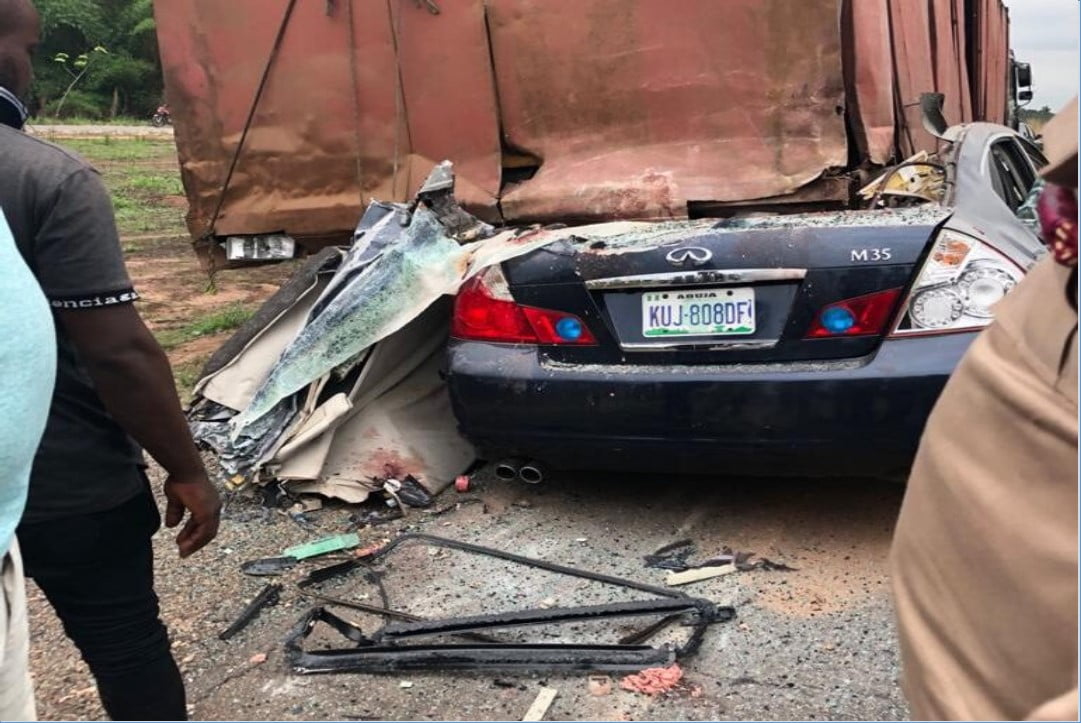 Management of Rangers International Football Club of Enugu will on 21 July present a cheque of N20 million as benefit to the immediate family of the Club’s late striker, Ifeanyi George.

The Corporation’s General Manager, Davidson Owumi, said the cheque represents payout from a comprehensive life insurance premium taken up by the Enugu State Government on behalf of team players and officials.

George died in a freak accident while returning to Enugu from a cancelled Premier League match in Lagos.

Elated Club officials have invited football authorities to sports stakeholders to witness the cheque presentation which Owumi said is a “novel initiative” by the Enugu State Government.

The presentation will be done at the Rangers Camp Hall in Enugu, he said.

Family of Rangers player Ifeanyi George invited by Rangers FC management to receive N20million as death benefit for the player who died on duty for the Club.