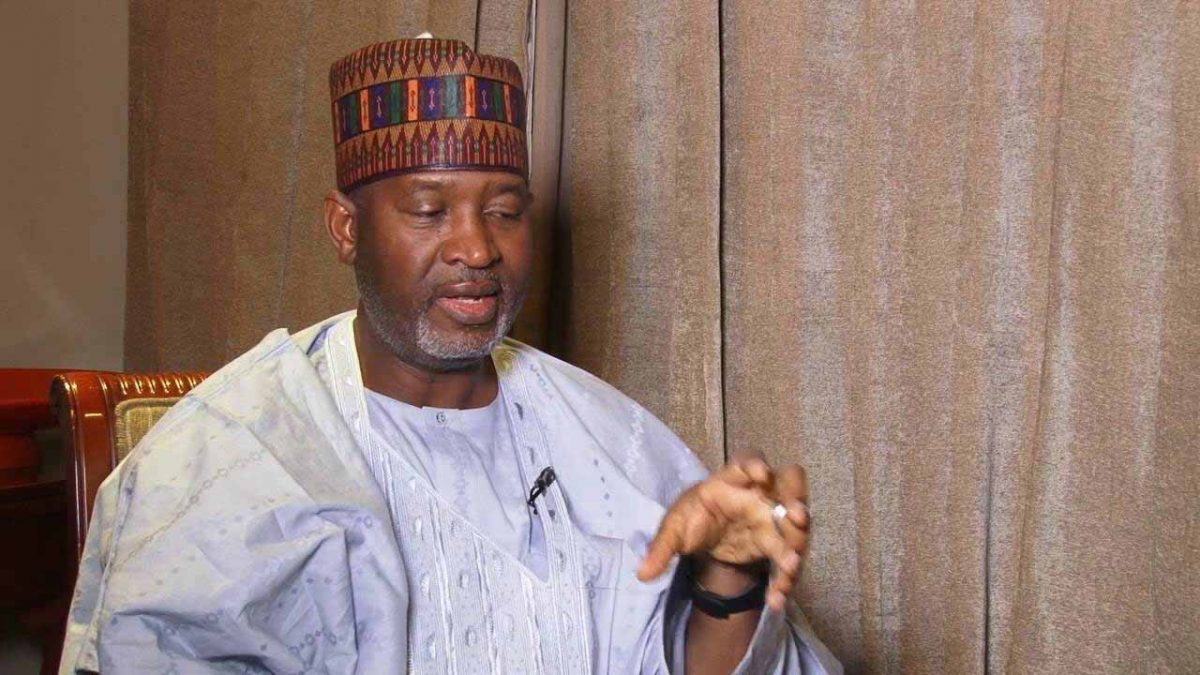 The announcement was made after he inspected the airport and confirmed that workers of the construction company, PW, handling the project left the site to be with their families owing to the Coronavirus Disease.

He said that more than 90 percent of the job has been done and what remains “will only require 15 days to be completed when the workers return to site.”

Because the workers have downed tools owing to the COVID-19 pandemic, the Federal Government hereby officially announces suspension of procurement, he said.

President Muhammadu Buhari’s administration was fully determined to complete the rehabilitation of Enugu airport to international standard before Easter, he said, but the circumstances the nation has found itself, regarding the escalating threat of COVID-19 globally, has made it impossible for the federal government to meet the deadline.

The Minister pointed out that though the federal government had closed the Akanu Ibiam International Airport, Enugu, alongside others, as one of the proactive measures to contain the spread of the deadly disease, such necessary decision couldn’t have affected the ongoing work at the airport if not that the company’s workers downed tools.

Senator Sirika disclosed that the federal government introduced “glass mesh” in the Enugu airport runway to strengthen it and help in retaining the structure for a very long time, stressing that the new technology, before now, was only introduced at the Abuja airport.

His words: “Many other issues like the Cargo for this airport, other infrastructure, the terminal building under rehabilitation including the air conditioner system in the new international airport being built by the Chinese and of course the perimeter fencing, drainage and water supply, among others, will all be completed in this airport”.

The Minister appealed for understanding on the part of the people of the Southeast geo-political zone, expressing hope that the issue of COVID-19 would be resolved soon.