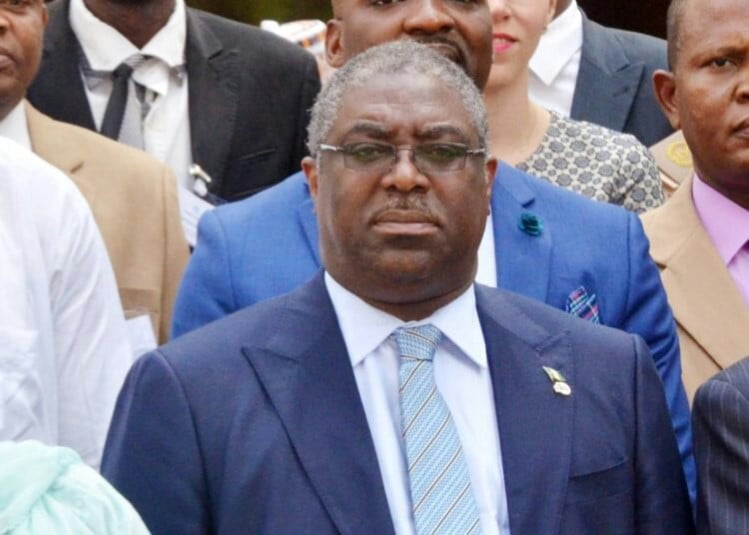 Did the Federal Inland Revenue Service (FIRS), the foremost tax authority in Nigeria, commit a whopping N90billion to fund election campaigns of a political party in Nigeria’s 2019 general elections?

The Agency has not only hotly denied this but has also threatened to sue over claims made yesterday 23 September 2019 by a former deputy spokesperson of the All Progressives Congress (APC), Comrade Timi Frank, who alleged in newspaper publications that the FIRS funded APC’s election campaign with a whopping N90billion which it secretly passed through the Vice President, Prof. Yemi Osinbajo.

FIRS spokesperson, Mr. Wahab Dosumu, promised in a statement last night that the Agency will sue Comrade Frank for “libel and injurious falsehood” if he fails to withdraw the statement and publish a public apology in “four major and leading newspapers” within 24 hours.

To make good this threat, Mr. Dosumu said the Agency has put the office of the Attorney General of the Federation on notice on the matter because it considers the allegation as “a calculated economic sabotage” which aims to derail “revenue generation effort for the three tiers of government in the nation.”

Mr. Gbadamosi stated that the FIRS is a professional organization that will not fund political activities even if it had such a huge chest of funds to commit to political causes.

He also reminded the accuser that the Agency funds itself through Cost of Collection from  non-oil taxes that it receives from the Federation Accounts Allocation Committee (FAAC) and that such funds are usually vetted by both the Budget Office and the supervising Ministry of Finance and then presented to the National Assembly for approval before it can be accessed by the FIRS to run its operations.

“In the last four years since Mr. Tunde Fowler has supervised operations in the FIRS, the agency has not received up to N100billion per annum as Cost of Collection.

“It is therefore unthinkable, malicious, and irresponsible for the said Frank to insinuate or infer that N90billion or any part thereof could be spent illegally or without budgetary approval,” Mr. Gbadamosi said.