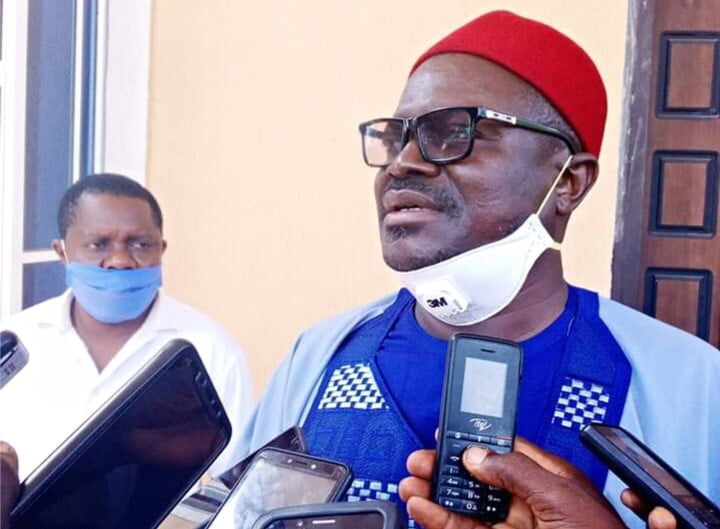 The Ebonyi State House of Assembly has approved the nomination of Hon. Lazarus Ogbee as a member of Gov. Dave Umahi’s Cabinet.

Ogbee is a former National Assemblyman who represented Ikwo Ezza South Federal Constituency in the lower legislative chambers in Abuja.

An elated Ogbee told journalists at the State House Assembly Complex, Nkaliki in Abakaliki, that he is eager to serve the state in any capacity.

“I’ve always contributed my quota in the development of Ndi Ebonyi as a stakeholder and have taken part in the progress of the current Administration even from inception in 2015.

”I am happy that I am appointed by the governor.

He said he will not be choosy about where to serve.

“As someone that has worked towards the emergence of this Government, I am willing to serve in any capacity to see the Government succeed.”

Ogbee maintained that he is not embarrassed to serve as Commissioner after attaining the lofty position of National Assemblyman because “governance is about rendering selfless service to the people irrespective of one’s ego and pride.”

He asked for patience as he intends to  make known his priorities when the governor assigns a portfolio to him.

“My work for government will speak volumes,” he said.