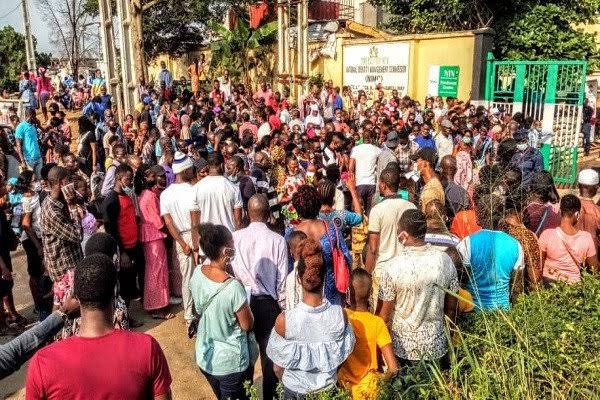 The first extension announced by Communication Minister, Isa Pantani, was due to expire on 9 February 2021, a week today.

The extensions are to enable citizens and legal residents link their phone lines to NIN.

Nigerians have expressed dismay at the haste with which government pursues the plan to have everyone registered in the national Identity database.

Citizens are hard pressed to comply as Government threatens to block subscriber lines that are not linked within the deadline.

Govt extends NIN registration deadline by eight weeks, gives citizens until 6 April to link their phones or have access to phone services curtailed.