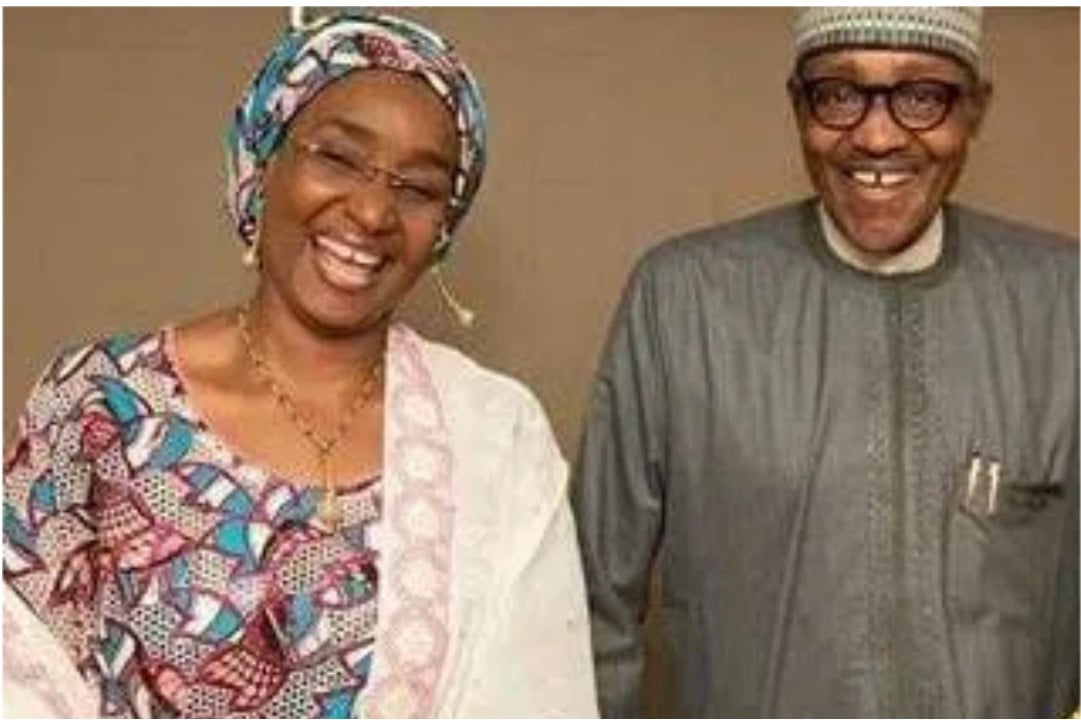 Govt. also shut the extended application window for the batch since Sunday 9 Auguts 2020, the Ministry said.

Registration started 26 June initially for one month but was extended by two weeks to Sunday 9 August, she said.

The Minister will now do due diligence on applications to select “only duly qualified applicants.”

Applicants and the public will be informed about progress made at every step of the process, she said.

Government, according to the Minister, will prioritise women and people with disability in choosing candidates now.

The Buhari administration relies on N-Power to fulfill a campaign promise to lift 100 million Nigerians out of poverty.

Less than one million have been accommodated in the programme since takeoff four years ago. Less than 200,000 persons have found employment since the programme began.

The Ministry is dropping previous two batches to accommodate 400,000 beneficiaries it will hire in Batch C.

The Minister said last month that only 109,823 beneficiaries have gone on to set up businesses in their various communities.

This was after they underwent various training and job experience regimen.

N-Power was created on 8 June 2016 to address the issues of youth unemployment and help increase social development.

The scheme focuses on unemployed graduates and non-graduates between the ages of 18 and 35.

The 5million that have appled for the Batch-C NPower Programme is a record.