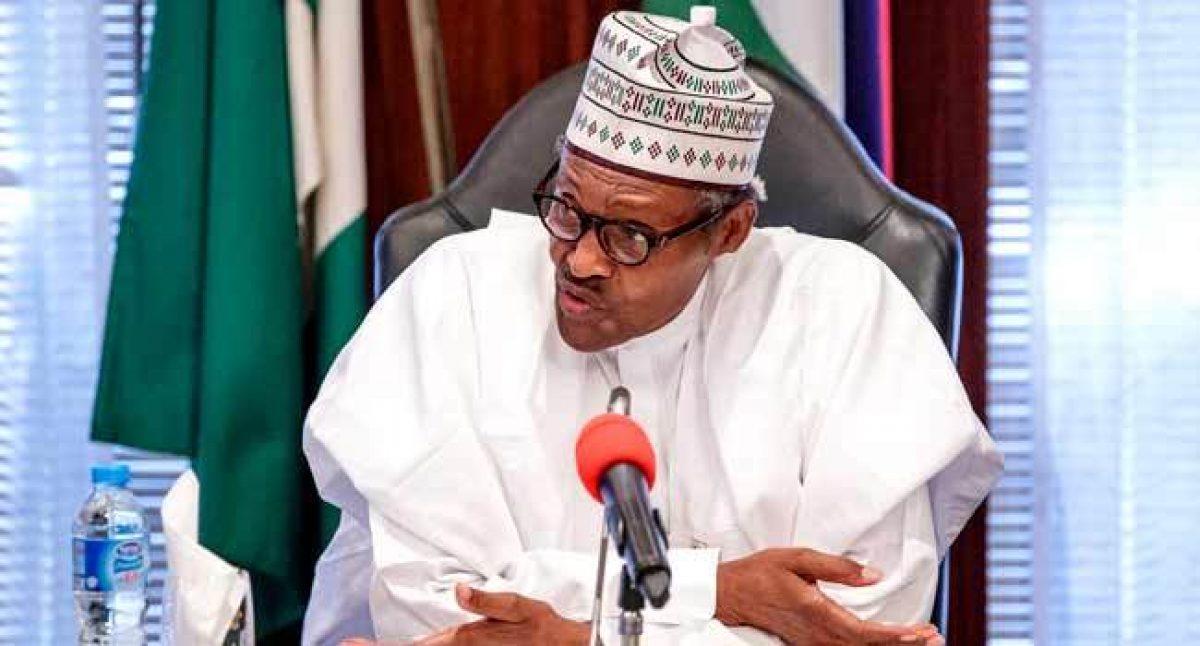 International flights to Enugu airport remain suspended as federal officials pass the buck over who has authority to approve resumption of foreign flights.

The Enugu airport has remained shut to international traffic since it was rehabilitated and commissioned on 30 August 2020 with pomp.

Analysts believe that politics appears to once again catch up with approval of international flights for the lone international gateway in the South East region.

Federal officials are yet to come up with an explanation over the delay which a lawmaker said at the weekend does not make economic sense.

The planned reopening of the two airports is coming three months after Abuja andLagos were allowed to admit international flights.

He was however silent on the fate of the Enugu Aiport.

The news comes as a hard blow to Diaspora Nigerians from the South East who had hoped to return for Christmas holidays through the airport.

Enugu has remained shut to Ethiopian Airlines, the only international airline that patronizes it.

Although the airline had informally raised hope of flight resumption in late November, it has consequently scheduled no flights to Enugu for the rest of the year.

Federal officials in the meantime are busy passing the buck over who will give the order for the airport to reopen to foreign flights.

The Nigeria Civil Aviation Authority (NCAA) has washed its hands and claims it is guided by the Presidential Task Force on Covid-19.

The Federal Aviation Authority of Nigeria (FAAN) yesterday blamed the federal Ministry of Health for the delay.

Deputy Minority Leader in the National Assembly, Hon. Toby Okechukwu said yesterday in a statement that all concerned agencies can resolved the issues by working together.

“… the taskforce on Covid19, and the NCAA working with other relevant agencies (are) in a position to take necessary steps to restore full international operation,” he said.

NCAA has the authority

The decision to reopen the airports is the responsibility of NCAA as is evident in the letter with ref NCAA/DG/AIR/11/16/255 it issued to aviation operators on 2 September 2020.

The memo authorized the reopening of Abuja and Lagos airports to international traffic.

Based on the authorization, the Nigeria Airspace Management Agency (NAMA) followed up by issuing NOTAM to inform airlines about the development.

“The NOTAM was issued immediately we received the circular from the NCAA,” NAMA CEO Capt. Fola Akinkuotu confirmed to newsmen.

Last week’s announcement of the plan to reopen Mallam Aminu Kano and Port Harcourt International airports were also made by Nuhu, the CEO of NCAA.