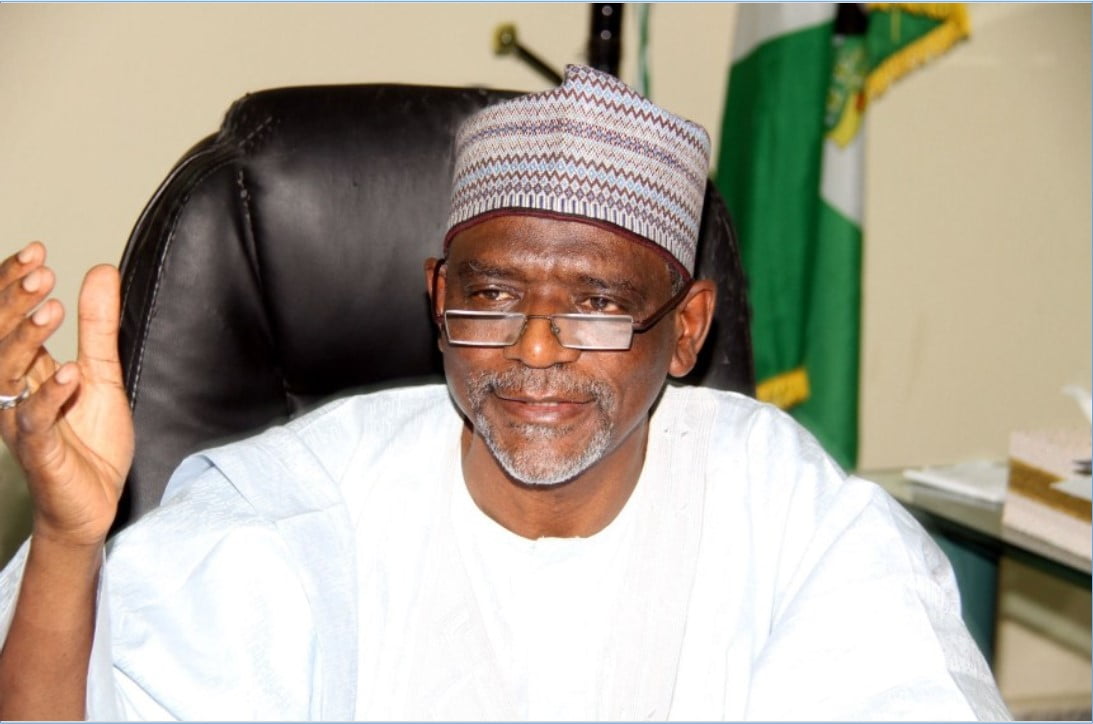 Govt fires a warning on plans by West African Examination Council (WAEC) to push ahead with the 2020 WASCE in the Covid-19 pandemic.

The Federal Government is angry with the West African Examinations Council (WAEC) for unilaterally imposing a date to resume the suspended 2020 end-point examination for senior secondary school students.

Education Minister, Malam Adamu Adamu, said yesterday that government was blindsided by the regional examination body and vowed to resist the attempt to railroad the country’s students into writing WASCE in August.

“Yesterday we called on stakeholders who will tell us the situation and the way it should be done for it to be safe (to write the examination). While the meeting was going on, WAEC announced that they are starting examinations.

“Let’s see who they are going to start with,” he said in annoyance.

The Minister took the position that it is better that Nigerian students lose an academic year than to expose them to the Covid-19 virus currently devastating the world.

He asked State Governments that have announced school resumption dates to reconsider the decision.

“I appeal to them. I think it is not safe. I feel responsible for all children, not just those who are in federal government-controlled schools. Please let’s save our children from this.

“One infected child is enough to infect a whole class. When they close from class they go into the dormitory; this is not the right time to open schools.

The Minister who spoke to journalists after a virtual meeting of the federal cabinet said his minister of State was misquoted on school resumption date.

Speaking on the effect the decision to keep schools closed could have on final year secondary school students, due to write the WAEC, Adamu said Nigeria would not open the schools yet, not even for the WAEC, which is a regionally control programme.

He, however debunked an earlier report, which claimed that the Minister of State for Education, Hon. Chukwuemeka Nwajiuba, announced August 4, 2020, as resumption date for schools, saying the Minister was misquoted.

“I don’t know whether you journalists are misquoting the Minister of State for Education or maybe quoting what WAEC said and made it into a story.

“Schools under the supervision of the Federal Ministry of Education will not be opened on August 4 or anytime soon.

“Our schools will only open when we believe it’s safe for our children and that is when the situation is right, not when the incidence of the infection is going up in the nation.

“I just want to make it clear. We will not open soon for examination or for any reason, unless it is safe for our children, even WAEC.

“WAEC will not determine for us what we do. Schools will remain closed,” he said with finality.